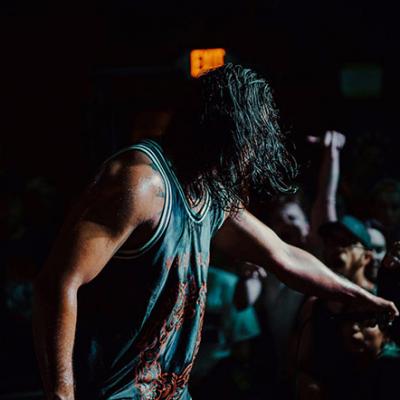 Sherman, Texas metalcore group Kublai Khan is returning to Basement Transmissions, along with No Zodiac, Left Behind, and I Am, creating one of the heaviest lineups that Erie has seen in years.

Kublai Khan first invaded Erie in 2014, shortly after the release of their album Balancing Survival and Happiness, and are now returning just five days before the release of their upcoming album Nomad. The band has released two singles from the album, "Belligerent" and "The Hammer", which rank among the heaviest in their discography.

The remaining touring acts, No Zodiac, Left Behind, and I Am, each play similar metal and hardcore hybrid genres — incredibly heavy, brutal, and headbang-and-mosh-worthy, but difficult to describe in ways discernible from one another. But that won't matter when your blood is pumping from the adrenaline rush fueled by their brutal riffs; all you'll know is that you want more.

This show is stacked with an incredible lineup of bands ready to knock you off your feet. For any fan of heavy music, this is not a show you'll want to miss. — Tommy Shannon