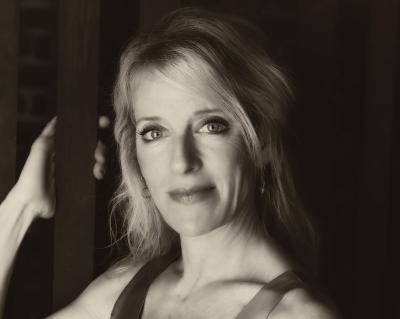 Mrs. Scalise previously held this position with LEB from 2003 to 2008. During that time LEB saw the most successful seasons on record. You can look forward to Bories-Scalise's bringing her Balanchine training and choreography back to the LEB. academy and to the stage of the Warner Theatre for the 58th Annual Nutcracker, December 17 & 18. Lesley is the only dance professional in Erie to offer the Balanchine style of training.

Since retiring from the stage with the Pittsburgh Ballet Threatre in 2000, Mrs, Scalise quickly became one of the most sought after instructors in the United States, teaching master classes across the country and as the Artist in Residence with the Mercyhurst University Dance Department.

Since retiring from the stage with the Pittsburgh Ballet Threatre in 2000, Mrs, Scalise quickly became one of the most sought after instructors in the United States

The year of 2016 is an exciting one at LEB. With the addition of their new Executive Director Holly Anderson, plans for a summer opening of their new dance studio and performance space in downtown Erie–and now the addition of Lesley Bories-Scalise as Artistic Director–Lake Erie Ballet is "Raising The Barre."