Funeral feels like a lost album in comparison with past works 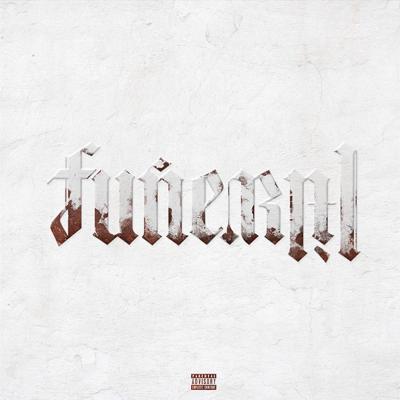 Two Stars out of Five

In some ways, Funeral feels like a lost album, and in others, a compilation. This likely has to do with the fact that Lil Wayne's second album in as many years was actually meant to arrive before last year's pleasantly surprising Tha Carter V. While the album bookends itself with relatively solid later-career gems, Funeral's lengthy midsection wallows in an unnecessary amount of poor execution and wasted ideas. Not unlike 2019's Tha Carter V, there is a good album tucked within Funeral's 24(!) tracks and run time of over 76 minutes. But it's not just filler that holds the album back; in between highlights like "Mahogany" and "Piano Trap," there are songs that feel almost completely devoid of time or rhythm, such as career low point "Stop Playin' With Me." Featuring guests like Big Sean, Adam Levine, 2 Chainz, and the late XXXTentacion, the ultimate quality of Funeral may be up to Wayne fans that are still invested. From an outsider's perspective, however, it's hard not to believe that the album could have benefited from a better editor.