Classic rock sounds bump together, seen through the lens of a millennial hipster. 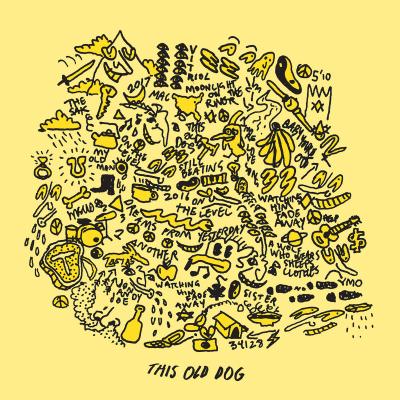 The golden boy of indie rock, Mac Demarco returns with the third proper full-length. On top of his music being somewhat phenomenal, Demarco's charismatic personality has taken him to the next level of indie stardom. The album starts off amazingly strong. "My Old Man" is one of the best songs of the year. It's a timeless rumination that could be right at home in virtually any decade of thoughtful rock music. The warm guitar tones of Demarco's signature vibrato are here to keep you company once again. Tracks jump around in terms of tempo and memorability. There's a welcome vibe from the album in general. Demarco's music has long been able to winkingly inject a whimsical, fun tone into songs, without sounding like a joke. Classic rock sounds bump together, seen through the lens of a millennial hipster. For the most part, it's a formula that works. Despite some tracks in the middle such as "Still Beating," things start to fade a bit after multiple listens. The album bookends itself, "Watching Him Fade Away" catching the listener's attention with its beautiful simplicity.