An album worth multiple listens

by Nick Warren
View ProfileTwitterInstagramRSS Feed
July 17, 2019 at 8:15 AM 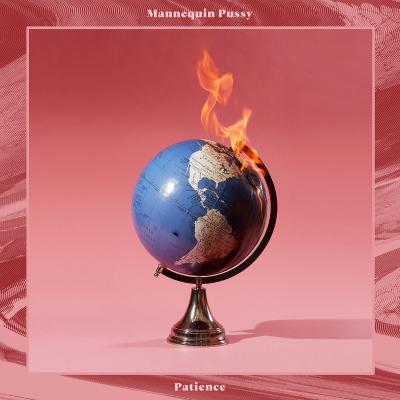 While much attention in regard to this particular Philadelphia quartet is based around their perplexing and somewhat shocking name, Mannequin Pussy deserves more than that. With a modest amount of critical praise surrounding their third studio album Patience, it looks like they're making good on the promise of earlier works. Their 2016 album Romantic was one of the best releases of that year, relatively overlooked yet seething with the same kind of raw energy. Mannequin Pussy have reached a fair balance, being just punk enough and just indie enough to be simultaneously both and neither — noise-friendly and sometimes shoegazey. Just listen to the track "Drunk I" as it transitions into "High Horse," and that point will be illustrated easily. Singer and guitarist Marisa Dabice shows her emotive range as the fuzzy bombasts of the former give way to the emotionally resonant crescendo of the latter. Just when the band seems to find themselves veering towards chaos, the album shifts to the almost radio-friendly pop of "Who Are You." Even at 10 songs and 25 minutes, there's enough variation on this record to keep fans satisfied into multiple listens. — Nick Warren