Martha // Blisters in the Pit of My Heart

Martha's follow-up to 2014's Courting Strong finds the band true to their original sound, with a few boosts.

by Nick Warren
View ProfileTwitterInstagramRSS Feed
July 20, 2016 at 10:45 AM 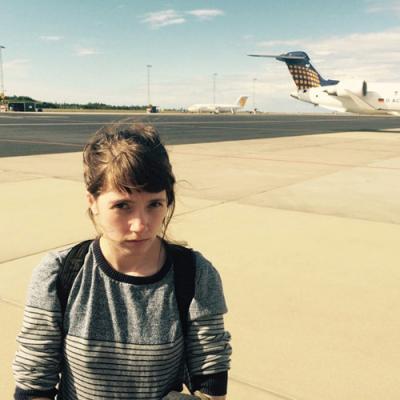 Blisters in the Pit of My Heart

Martha's follow-up to 2014's Courting Strong finds the band true to their original sound, with a few boosts. It's fast, trebly, and catchy as hell. The production has a crystal clear, crunchy saturation that shows off their full breadth despite a prevalence of high and middle frequencies. The jangle is well represented here. Sing-alongs abound in nearly every song assisted by the band's charming accents and shared vocal duties. The four-piece hails from the remarkably-named town of Pity Me, England. Hyperactive and endearing, their sound is a perfect prescription for fans of Ted Leo. Pop punk and twee combine into an addicting and potent offering. Martha is known for their anarchist, straight-edge, vegan stance, although it's not apparent even after multiple listens. Some lyrics are are full of identifiable cliches, stitched together in "Chekov's Hangnail." The track closer, "St. Paul's [Westerberg Comprehensive]" pays homage to the Replacements. The titular line comes in the summer emo anthem "Ice Cream and Sunscreen." Naomi Griffin's chorus on "11:45, Legless in Brandon" is another touching admission amidst this record's sea of memorable moments. – Nick Warren