The Erie Art Museum is throwing a Mardi Gras party and you should be there. 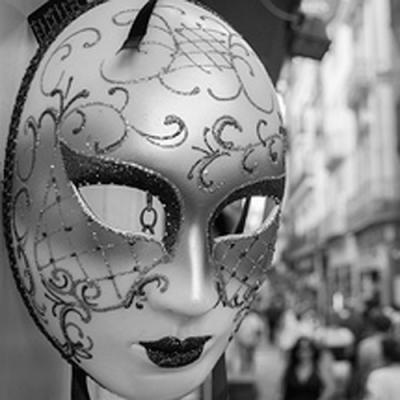 Start looking into the deep, old history of that beautiful thing called Cajun music, and toward the modern end of the line – around the late 1980s, in fact – you'll almost surely come across Steve Riley and the Mamou Playboys.

In the stretch of time between then and now, Riley and the Playboys have put forth a bounty of real music, all perfectly authentic to its Louisiana roots, and most sung and performed in true-blue Cajun French.

They've even garnered two Grammy nominations – one for 1993's Trace of Time, another for 2003's Bon Réve – in the awards' Best Traditional Folk Album category.

And guess what? The Erie Art Museum's got 'em.

The museum's bringing the band – and plenty of other touches of New Orleans – to the Gem City for one sure-to-be-awesome party (for a good cause, of course) as it presents its mARTi Gras Masquerade on Saturday, Feb. 21.

Starting at 7 p.m. and rockin' through 11, the Masquerade also features a parade led by 'King and Queen' Dan and Kathy Dahlkemper; authentic Cajun hors d'oeuvres; a silent auction; and toasts with awesome brews from Erie Beer and Magic Hat Brewing Company.

The cost to attend this 21-and-over bash is $50 per person, and proceeds benefit the Erie Art Museum. – Ryan Smith