Shred on the Shore as a break from The Roar 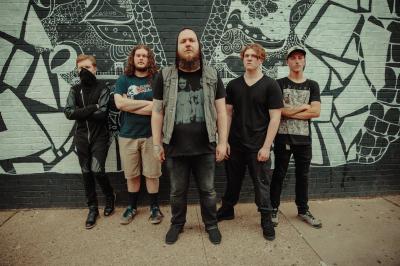 It wouldn't be summer without Basement Transmissions' Shred on the Shore, presented by Gimp Guy Underground, featuring the heaviest metal bands from all across the shores of Lake Erie. Coinciding with another shore-based event, this show promises to feature much less hair-metal, as GGU continues to showcase sounds more on the fringe that metalheads have come to know and love.

From Cleveland, SYKOSIS brings their groovy, experimental brand of metalcore with a dash of shock rock to the stage of BT.  Check out their album Drowning in Silence, out on Ferocious Records.

Repping Erie at the show are groove metal band Brotherhood of the Jam, blackened death metal band Bravura, and the dark symphonic death metal of Perdition. Opening the show is the freshly formed Gates of Exile from Buffalo, making their first appearance in Erie.

Come out to Shred on the Shore to support the music scene and have a great time. — Tommy Shannon