The Young Souls Tour, featuring metalcore bands Myka Relocate, Light Up the Sky, and Out Came the Wolves, is coming to Basement Transmissions on Thursday, June 23. 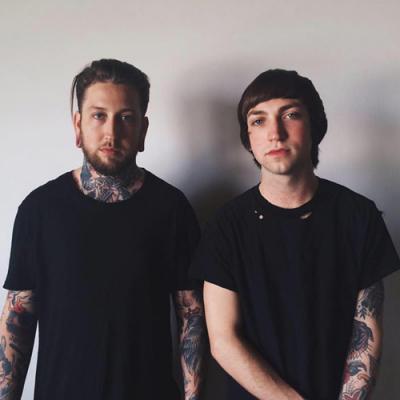 The Young Souls Tour, featuring metalcore bands Myka Relocate, Light Up the Sky, and Out Came the Wolves, is coming to Basement Transmissions on Thursday, June 23.

This is the first national headlining tour for Myka Relocate, who will be promoting their 2015 album and the tour's namesake, The Young Souls. The band formed in 2007 in Lafayette, Louisiana, and has since released two EPs, two full length albums, and played in four South By So What!? Festivals.