by Nick Warren
View ProfileTwitterInstagramRSS Feed
August 3, 2016 at 9:00 AM 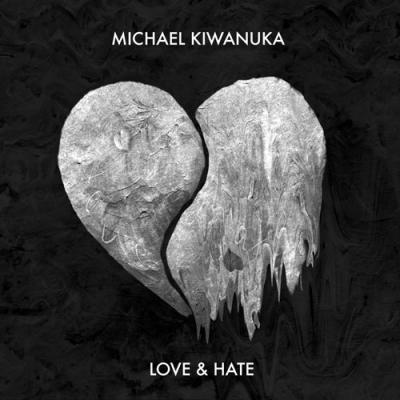 The album starts off with an epic slow burn. It's more than two minutes before the drums come in, and you're five minutes in before Michael Kiwanuka starts to sing. It's worth it. "Cold Little Heart" is a statement. There aren't too many songs you want to compare to "While My Guitar Gently Weeps," but this is one of them. Love & Hate marks a sea change for Kiwanuka, whose debut album, Home Again found him much lighter and generally more pleasant. If Home Again is a peaceful summer day, then Love & Hate is a sweaty, intense lucubration. The second song on the album is "Black Man in a White World," an Afrobeat-tinged scorcher of single. Kiwanuka is channelling Bill Withers, with touches of Pink Floyd. The London singer has carved out a distinct, retro-friendly niche for himself, one that will no doubt bring him great success. Much of the album is highly cinematic and emotionally evocative. Listen to the album now, before brilliant songs like "One More Night" get bought up by some hip contact lens company. – Nick Warren