There are sexy albums, and then there's Miguel's Wildheart 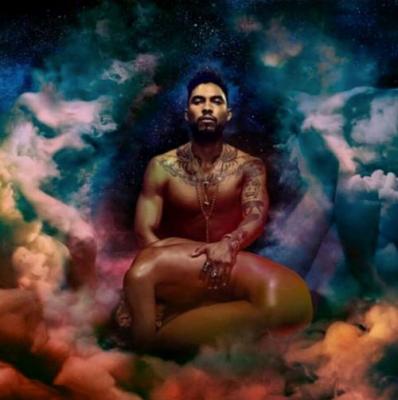 There are sexy albums, and then there's Miguel's Wildheart. The Grammy Award-winning singer certainly has sex on the mind on his latest album, a release that expands on his eclectic R&B in intriguing ways. The music shifts to his mood, as Miguel's soothing morning-after fantasy "Coffee" swathes the listener in soothing, sensual tones. Just a track earlier, Miguel's carnal desires fly free on the simplistic, propulsive "The Valley," a song that might make your mother faint because of its lyrics. Even the songs not focused on the bedroom come off as smooth, including the sleek "What's Normal Anyway?" Not all of the experiments land, but Miguel's success rate is well worth the occasional miss. Wildheart isn't an album for the faint of heart, but those looking for a sleek, sexy set of experimental R&B songs will find Miguel's latest effort to their liking. – Alex Bieler

by Nick Warren9 hours ago