Mikal Cronin follows up the excellent MCII with another album of sonically-pleasing pop-rock tunes.

by Alex Bieler
View ProfileFacebookTwitterInstagramGoogle+RSS Feed
May 27, 2015 at 9:37 AM 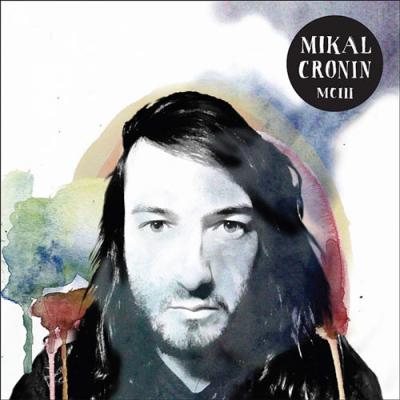 Back in 2013, Mikal Cronin released one of the Reader's top albums of that year. Of course, heavy praise leads to high expectations, but Cronin's latest album MCIII mostly lives up to them. The layered, melodic glory that made MCII a joy to listen to immediately makes its presence known on opening track "Turn Around," a gem of a song that's just made for summer drives with the windows down. Much of MCIII follows the same path, pumping out sonically-pleasing nuggets one after the other, similar to the album's predecessor. Really, the biggest issue with MCIII is that it doesn't carry quite the same weight as MCII, although that's mainly because the MCII was really good and not because MCIII is a sonic slouch. Cronin's latest album may not reach the same soaring heights as his 2013 offering, but it still has plenty of sunny, pop-rock punch to make it a success. — Alex Bieler