Movies in the Arboretum

LEAF hosts its final Movie in the Arboretum this Friday. It's going to be a kickin' time. 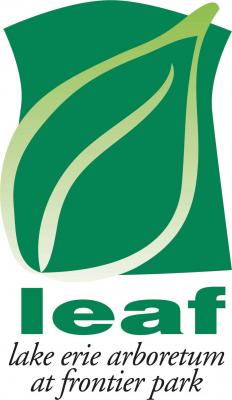 Friday night will mark the second and final presentation of Movies in the Arboretum at Frontier Park for 2014.

It's a great way to send off summer.

A few weeks ago, Movies at the Arboretum showed the animated hit Despicable Me and they hosted a record-setting crowd estimated at more than 400 people.

It wasn't always that way, according to Lake Erie Arboretum at Frontier Park (LEAF) board member Matt Lebowitz. LEAF hosts Movies in the Arboretum.

"We tried going with classics like Butch Cassidy and the Sundance Kid and The Jazz Singer, old school adult titles. Then we decided to concentrate on kid-oriented films, and it's been a big success," says Lebowitz.

The films are funded in part through an Erie County Gaming Revenue Authority grant, which has allowed LEAF to show two films this summer. Lebowitz expects the support and the films to continue in the future.

"The gaming revenue money makes it easier to do two films a year," he says.

LEAF hopes to use parental nostalgia for The Karate Kid as a foundation for new family memories.

The Karate Kid will begin at dusk. The event is free and open to the public. So round up the family, grab a blanket and a sweatshirt, and enjoy the film. But please...practice your crane kick at home.

lake erie arboretum in frontier parkleafmovies in the arboretumkarate kid