You may have missed the chance to see Star Wars under the stars, but Creed and  Inside Out are still to come. 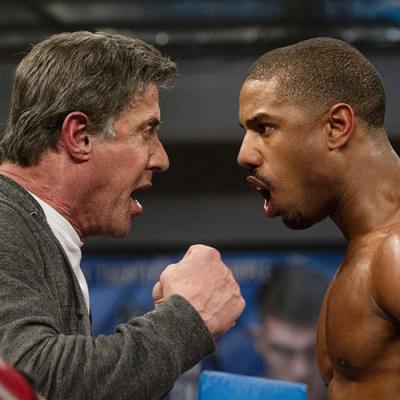 With the 2016 Porreco College film series "Movies Under the Stars," John Lyons has compiled an eclectic film mix that promises to satisfy nearly any age or taste. From midnight-premier blockbuster attendees to the occasional Red Box rental fans, movie-goers of all types will appreciate Lyons' lineup that manages to take something old and make it new again. 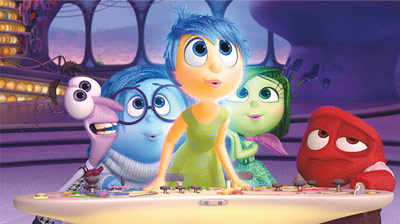 Take advantage of Porreco College's natural aesthetics. Pack some Twizzlers or Sno-caps and a blanket or lawn chairs and lounge under the stars like the old drive-in days when Rocky Balboa ran up 72 Philadelphia Museum of Art steps.

The series began on July 28 with Star Wars: The Force Awakens, and continues Aug. 4 with Creed and Aug. 11 with Inside Out.

All three films were released in 2015, and are free and open to the public with ample parking available. – Ti Sumner