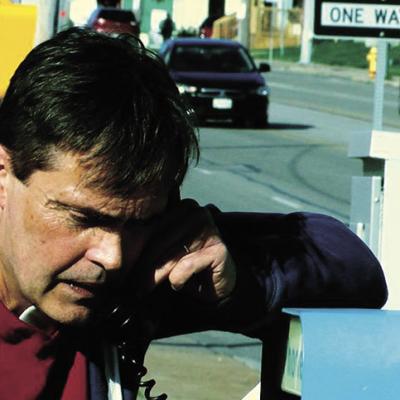 Before we get to the plot of Jack Rys' fourth feature film, Mechanical Heart, he wants you to know that this premiere is different. The event doubles as an arts education benefit, where Rys hopes all proceeds will go toward future artists who are struggling to find the resources or encouragement to tell their story.

Arts education is an unsurprising cause to attach to the young filmmaker, who is quick to bring up the role community plays in his work.

"It's about community, it's about performance and it's even about Erie a little bit," says Rys of his new film. "I don't make any secrets of it; the film is set in Erie, shot in Erie, acted by Erieites. That's what the film is about to me. But that could be different for a lot of people."

Outside of this glimpse into his relationship with his hometown, Rys shies from giving away details, a firm believer that his intent matters far less than how an audience interprets his work. But here's what we know about Mechanical Heart: it's the story of a stage actor that has a surgical accident, leaving his voice heavily damaged. During our discussion, Rys cites David Lynch as his biggest influence, but compares the film to Fredrico Fellini's 8½ — another piece about an artist's frustration that tempts Rys to call his latest a black comedy.

Rys is eager to elaborate on his relationship with local collaborators.

This relationship with local music also shows in the benefit's opening acts, some of which have contributed to Rys' films; the bill includes Cult Classics, Wave Trails and Elias, If Only while Mechanical Heart features a local cast, including Ken Brundage and Luke Weyland among others. The film is not rated, but according to its content warning, "would likely garner an R rating due to heavy language, disturbing images, brief drug use, mild violence and brief nudity."

If these aspects of the benefit weren't already enough to classify it as a "Must-See Show," Rys' pure confidence in his work should certainly do the trick.

"Every film I've done builds upon itself, from my work sophomore year [of high school] to Mechanical Heart," says Rys. "There's more concise storytelling, more concise acting, production value...I hope the next film I do is better than this one. It's a credit to yourself as a creator that you're continually growing. I hope I peak when I'm 80. I hope the greatest film I make is my last. I doubt that will be the case, but I think that's the goal." — Aaron Mook