The truth is out there -- at the Bayfront Convention Center.

by Alex Bieler
View ProfileFacebookTwitterInstagramGoogle+RSS Feed
April 16, 2014 at 5:07 AM 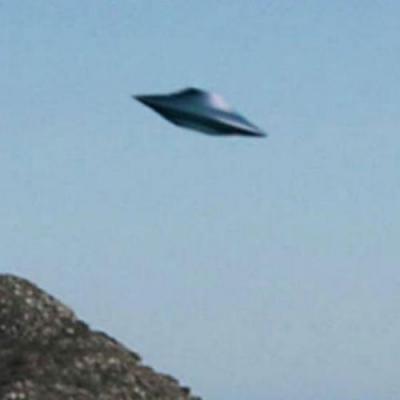 Just because someone believes that there are other life forms elsewhere in the universe, it doesn't necessarily mean that believers in the existence of aliens are "out there," part of an unfair view that many UFO fans are the tinfoil hat-wearing type. However, several upstanding citizens entertain the thought of life in outer space, and now these celestial being-supporters can celebrate, as the Mutual UFO Network Conference is set to invade the Bayfront Convention Center for the second straight year.

The convention will provide a day full of speakers for down-to-earth UFO believers, with speakers such as MUFON Pennsylvania State Director John Ventre lecturing about UFOs over the Keystone State and answering other probing questions involving the alien activity in our day and age. Even more, part of the proceeds of the conference will be donated to Erie Homes for Children and Adults, something that even the most skeptical of us Earthlings can appreciate.

Whether you believe that the human race is not alone or you're a non-believer that simply comes in peace to observe the proceedings, the UFO Conference is an otherworldly experience right down on the Bayfront. — Alex Bieler