My Morning Jacket // The Waterfall

The Waterfall channels all of My Morning Jacket's energy into its vocals.

by Alex Bieler
View ProfileFacebookTwitterInstagramGoogle+RSS Feed
May 13, 2015 at 7:30 AM 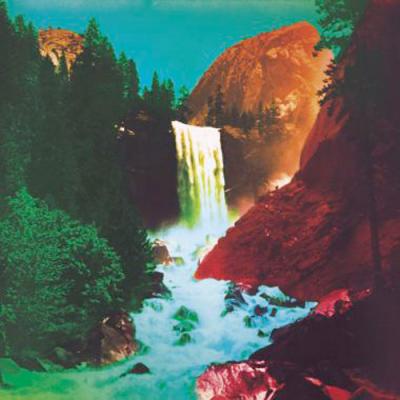 Over the years, Jim James has given his all for My Morning Jacket – including a few life-threatening injuries sustained during touring – so it's no surprise that the band goes all out on new album The Waterfall. That fact doesn't change on The Waterfall, an album that finds My Morning Jacket channeling everything from R&B to synth-rock, all with James' tremendous voice leading the way. James' vocals are the highlight of this album; this is the man who could send shivers down peoples' spines on past songs like "Wordless Chorus." James can bend listeners to his will just by making noises, so his mastery of singing on soaring tracks like "Believe (Nobody Knows)" certainly don't come as a shock. But then he still manages to add that trademark gravitas to songs like the slinky "Compound Fracture" or add some extra brawn to "Spring (Among the Living)." It all adds up to a memorable album from the veteran band. – Alex Bieler