The National // I Am Easy to Find 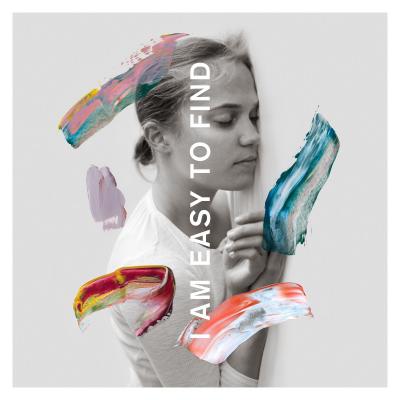 In a way, it's fitting that The National's latest is titled I Am Easy to Find because as a band, they are extremely identifiable. From Matt Berninger's baritone to the band's melancholic-yet-complex arrangements, The National have mastered the craft of making sad songs for sad people. 2017's Sleep Well Beast was an album largely about the near-dissolution of a marriage, and naturally, with Berninger and his wife staying together, some folks might expect their next record to be a bit more upbeat. Those folks would be mistaken. Accompanied (and partially inspired) by a short film directed by producer Mike Mills, I Am Easy to Find focuses on the lives of women, lending a perspective often missing from Berninger's tumultuous narratives. Many of the record's finest moments are written and performed by women like Sharon Van Etten and Gail Ann Dorsey. "You have no idea how hard I died when you left," sings Dorsey on the opening number, "You Had Your Soul With You." These performers turn otherwise typical National fare ("Roman Holiday") into full-blown conversations. It makes for some of the band's strongest moments ("Quiet Light") in an already impressive catalog. — Aaron Mook

I Am Easy to FindThe National