Net Neutrality and the Prospect of an Open Internet

The FCC took major steps in the fight for net neutrality. 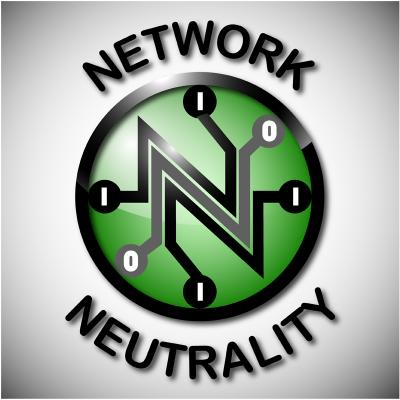 The 3-2 vote by the Federal Communications Commission on Thursday to regulate the internet under the moniker of net neutrality is keeping proponents skeptically optimistic about the future of an open internet.

The skepticism is well deserved. Even though the appointed Democratic commissioners drove the passage of this regulation, the fact remains that FCC chairman Tom Wheeler, a former lobbyist for the cable industry, offered little evidence that he would come to the rescue of the tech community until he advanced the new regulatory policy. Wheeler was joined by Mignon Clyburn and Jessica Rosenworcel, while Republican commissioners Michael O'Rielly and Ajut Pai dissented.

Opponents of the regulation argue that it is an imposition on commercial competition that would ultimately build, expand, and innovate the internet. This is also the same coalition of corporateers who kickstarted the net neutrality debate by threatening to make broadband access a scaled proposition based on a pay to play model. Service providers could do this because they had been classified in 2002 as Title I information services – a virtually unregulated class of technology providers.

In 2002, there was minimal broadband and no one was worried about having their dial-up service throttled for underpayment. If you had a telephone line, you had internet. High speed just meant your photos didn't stagger to full display.

Because of the Title I classification, the Supreme Court ruled in favor of Verizon in 2013 when it challenged FCC attempts to regulate access to broadband. In that ruling the justices intimated that Title II would be a better regulatory framework to protect net neutrality and after several years and numerous grandstands, the change has been established.

"The action that we take today is an irrefutable reflection of the principle that no one — whether government or corporate — should control free open access to the Internet," Wheeler said.

Jim Wertz can be reached via open interwebs at jWertz@ErieReader.com, and you can follow him on Twitter @jim_wertz.