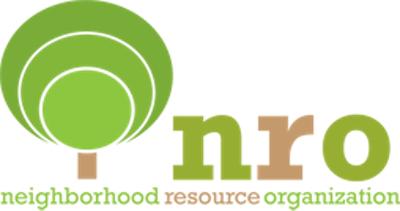 The Neighborhood Resource Organization is looking for a few good neighors. But rather than tap the well of community activists and neighborhood nonprofits often recognized for posessing the charicteristics including civility and leadership, the NRO wants residents of Erie to nominate those individuals who stand out in their communities as models of good stewardship.

The Good Neighbor Award will honor individuals, organizations, neighborhoods and businesses which exemplify what it means to be a good neighbor.

Nominations can be made online at nroerie.org and will be accepted in the following categories: Neighborhood Watch or Association, Most Improved Neighborhood Appearance, Individual, Youth (18 & under), Community Ally, Public Safety, Corporate Partner.

Nominations for the Good Neighbor Award have been extended until October 30 and winners will be announced in November.

The NRO is a non-profit agency created to provide resources, support, and technical assistance throughout Erie County to neighborhood groups such as Neighborhood Watch Groups and Neighborhood Associations.