Oso Oso // Basking in the Glow

A worthy plea for the genre's continued existence, it recalls music from a poppier, punkier phase of emo 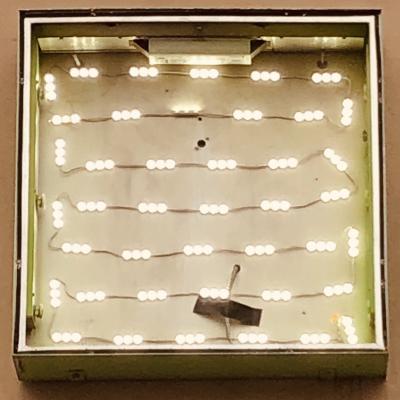 Basking in the Glow arrives with a promise; actually, it arrives with a couple. The first is that Oso Oso, the brainchild of Jade Lilitri, is hell-bent on getting better, even if it kills him. The second is to carry the torch of "third wave" emo — an era after American Football and Sunny Day Real Estate, but before revival acts like Balance and Composure. It recalls music from a poppier, punkier phase of emo, inhabited by bands like Saves The Day and Jimmy Eat World. And on these promises, Oso Oso exceeds expectations. To be fair, there are a number of softer moments here that reflect something more introspective — from the subdued "intro" to the lo-fi tape hiss of "one sick plan" — but it's impressively rare that a band's catchiest moments are also their smartest. On the drum-driven "the view," Lilitri sings about watching "optimists drinking half-empty cups," and just one song later, on the title track, he laments missing an old flame over sun-drenched, Sidekicks-esque guitars. Basking in the Glow is as much a trip through emo's history as it is a worthy plea for the genre's continued existence.