Our Best Albums of the Decade

Records that helped shape our 2010s 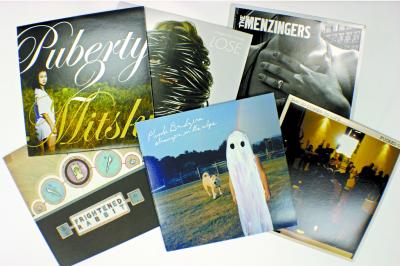 We've gushed before about how fun these End of the Year lists are for critics and writers to pick apart and share, but the End of the Decade? That's another story. For this monumental task, we've decided to not only look partially at what was categorically the "best" of the 2010s, but also at the albums that impacted us — and the genres we love — the most. Trust us, if your top album of the 2010s isn't on this immediate list, there's a good chance it was featured on one of our individual lists of 50. In our opinion, what follows is the best of the best.