Our City's Other Election

Most political talk in Erie today focuses on the change about to occur at 626 State Street. More specifically, most of that talk centers around who'll occupy the fifth floor of City Hall after November's general election.

In case you haven't read past issues of the Erie Reader, followed Erie Times-News coverage, or tuned in to Erie News Now or WJET-TV, or have been residing under a rock at Wintergreen Gorge, or burying your head in the sands of Presque Isle, Erie will elect a new mayor this year.

We find ourselves here because Erie Mayor Joe Sinnott, after besting Democratic incumbent Rick Filippi in the 2005 primary election, is completing his third and final four-year term as mayor. Sinnott, who's been vocal about remaining neutral during this election, ran unopposed in both his second and third bids to lead City Hall.

But political talk of 626 State Street isn't limited to the fifth floor.

As May 16's primary election date draws nearer, more people are turning their attention to Council Chambers. And while the field of candidates running for mayor is crowded (we started with 10, but find ourselves now at nine with Republican Al Zimmer dropping out), the ballot for City Council is twice as packed.

And although serving as a City Council member is a part-time position compared to the mayor's full-time, who gets elected is just as critical.

Why? City Council will either help affirm and push a newly-elected mayor's agenda, serve as a foil to plans they see detrimental, or do nothing at all.

That is, in a mayor-council form of government, a council passes legislation and provides oversight, checking and balancing an executive. Or, if apathetic, they can stay out of the way of a mayor and an agenda. 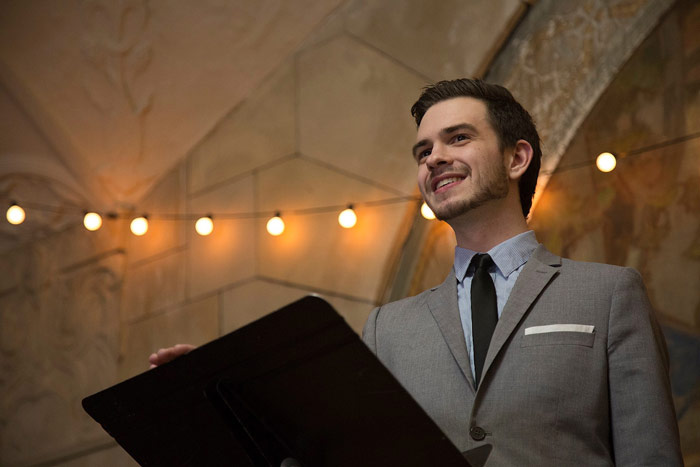 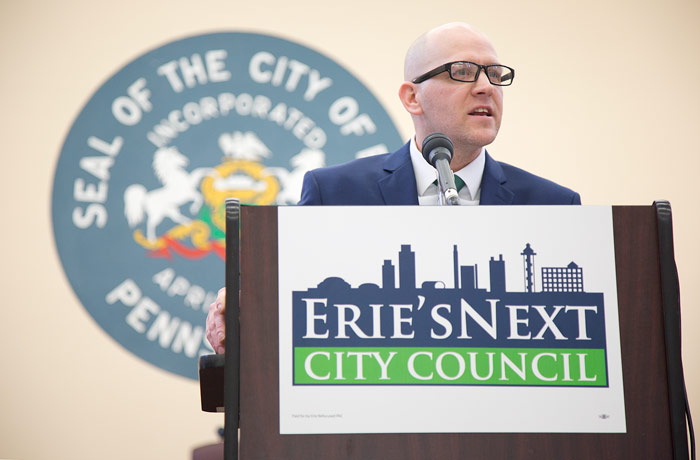 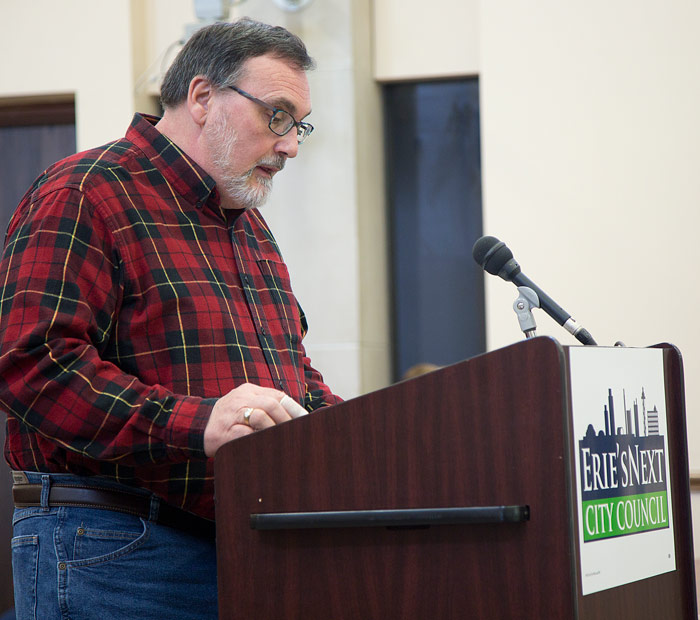 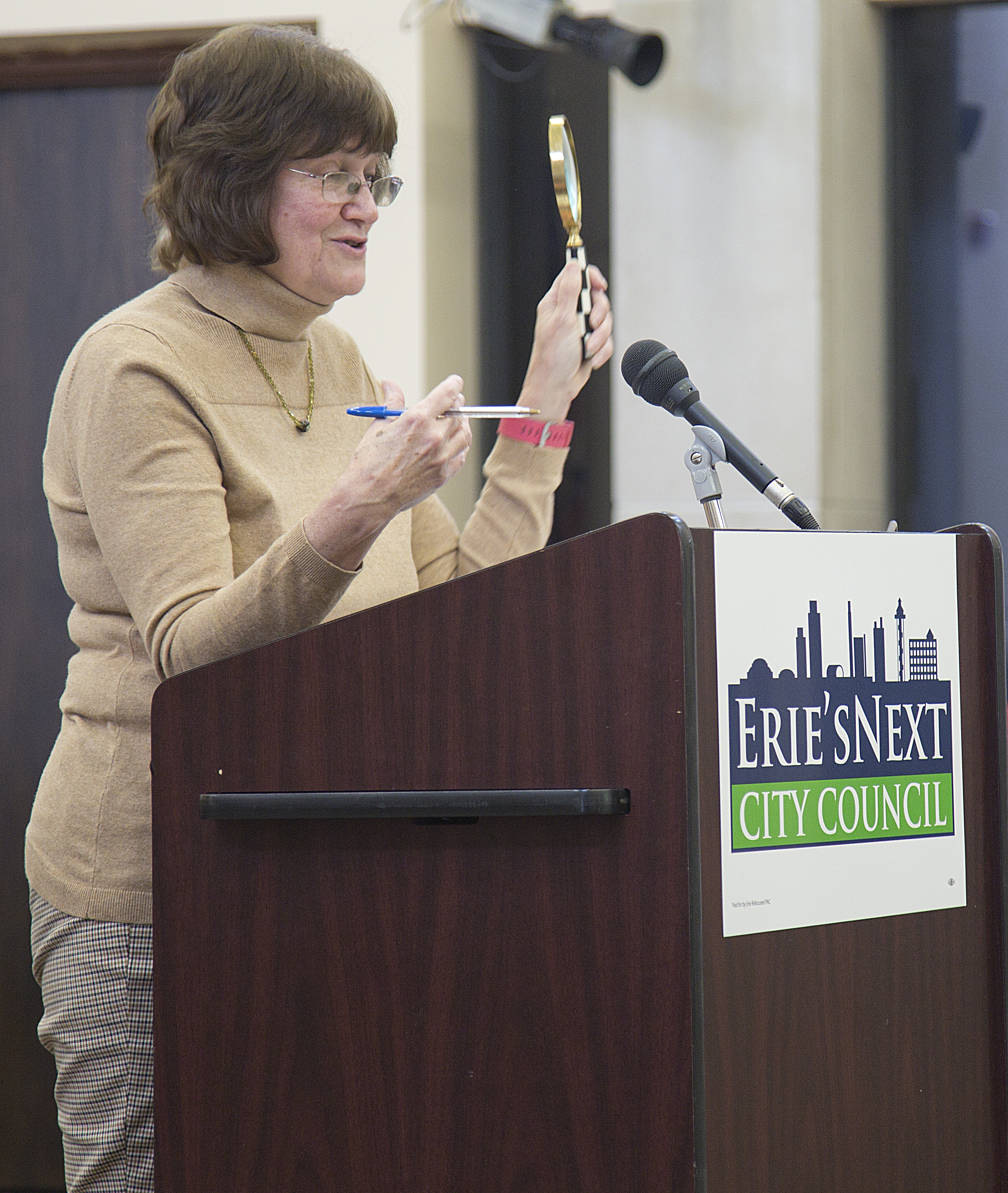 If history has taught us anything, it's that the edge typically goes to an incumbent for various reasons, among them name recognition, an established bloc of voters, and campaign machines that needn't be started from scratch. But in a crowded field, names can get buried. And with more options, voters might consider looking elsewhere.

If history has taught us anything, it's that the edge typically goes to an incumbent for various reasons, among them name recognition, an established bloc of voters, and campaign machines that needn't be started from scratch. But in a crowded field, names can get buried. And with more options, voters might consider looking elsewhere.

The options within those three outcomes become more varied and complicated, with 17 people – incumbents included – vying for an open council seat. As it stands at this writing, the Democratic field features 16; the Republican, one.

Dan Nick is the sole Republican. And although the city's more than two-to-one Ds to Rs voter registration edge, party affiliation plays a lesser role – if only slightly – in council seats.

While Erie saw its last Republican mayor in the early sixties when Charles Williamson held the seat before Democrat Lou Tullio went on his historic 24-year run (clearly before Erie had term limits), a Republican last cast a vote on council in 2013. But that comes with an asterisk. Republican John Evans served on council from June 2012 to December 2013 but as an appointee. Before that, the last Republican to serve on council, Denise Robison, was elected in 1990. 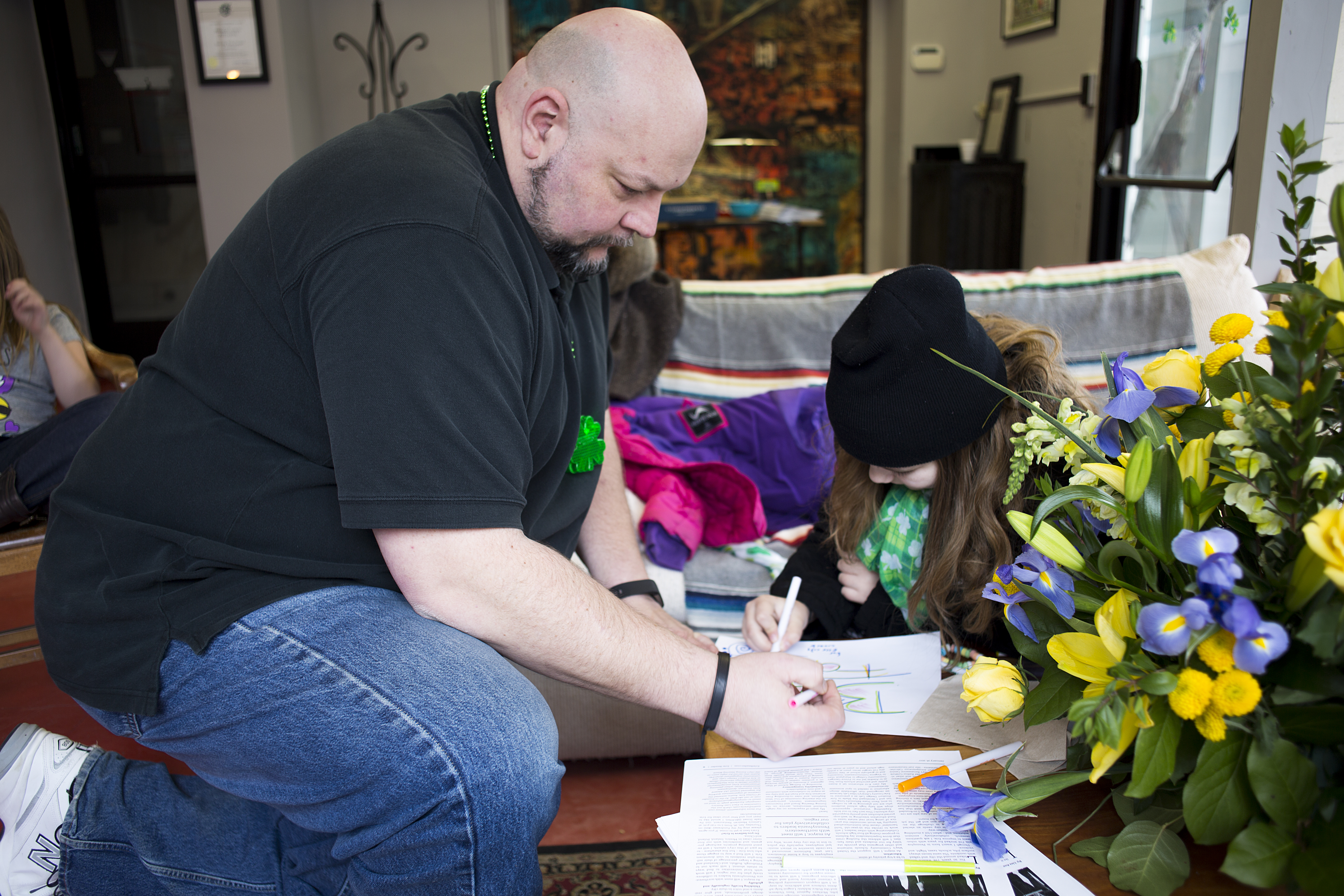 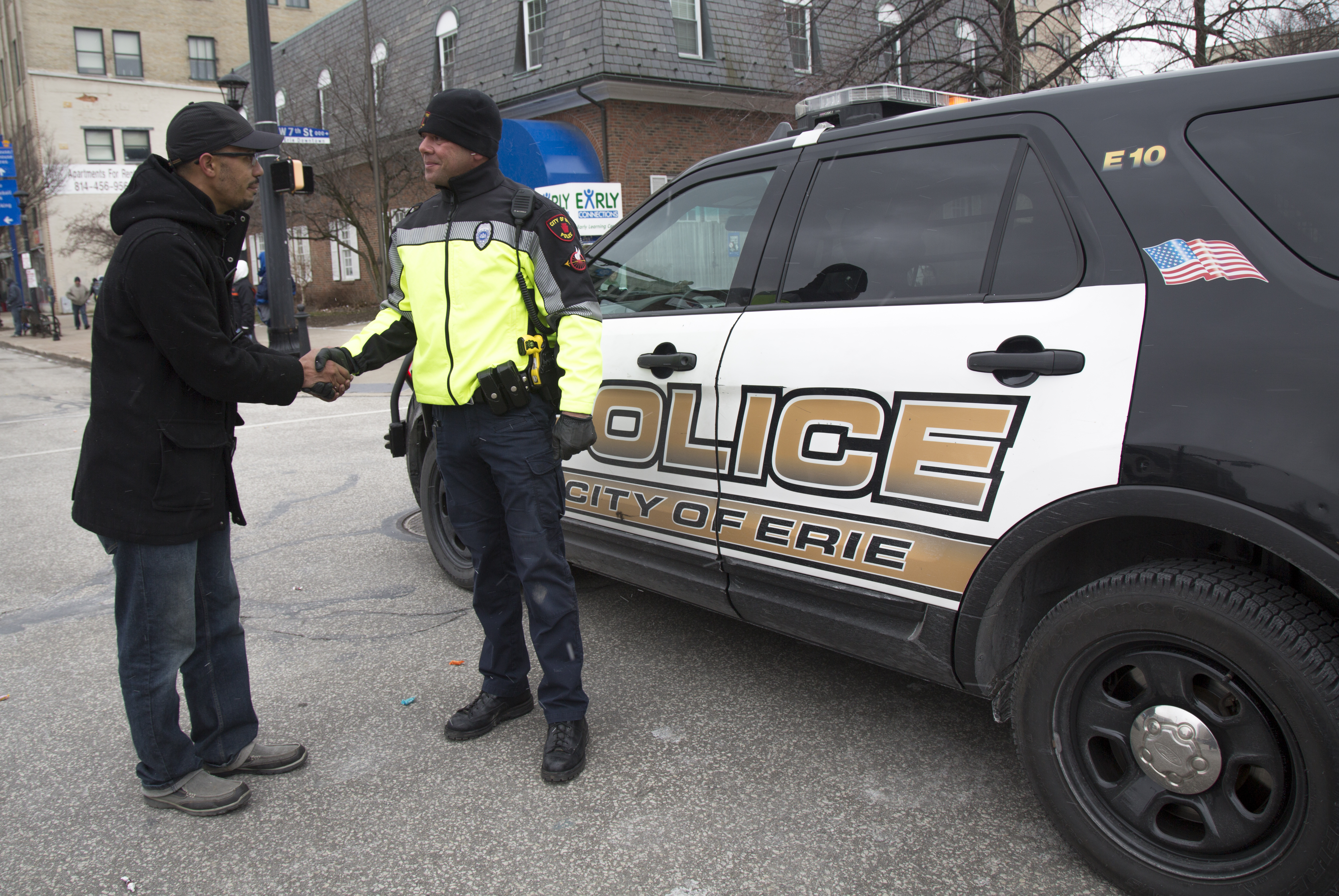 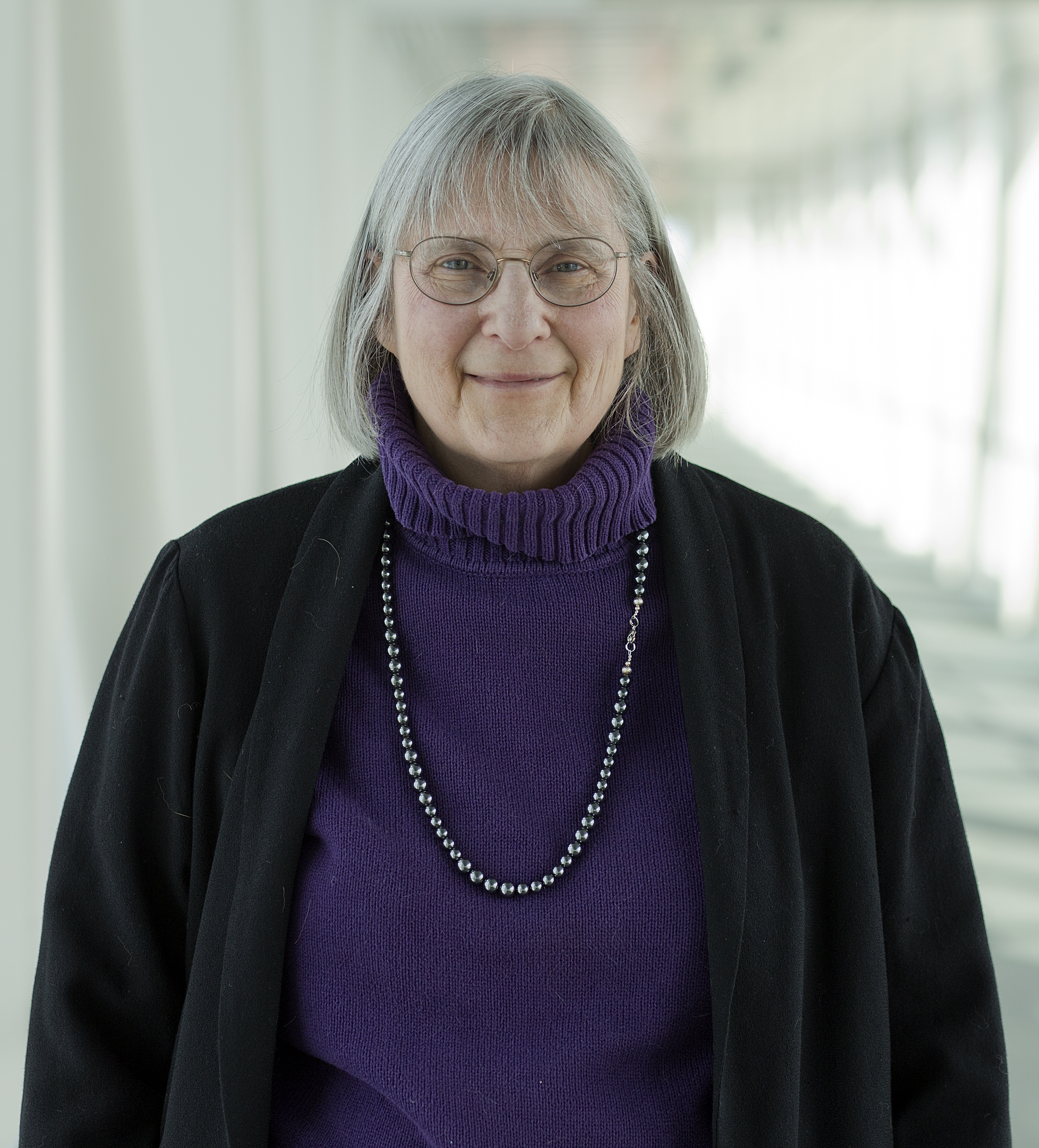 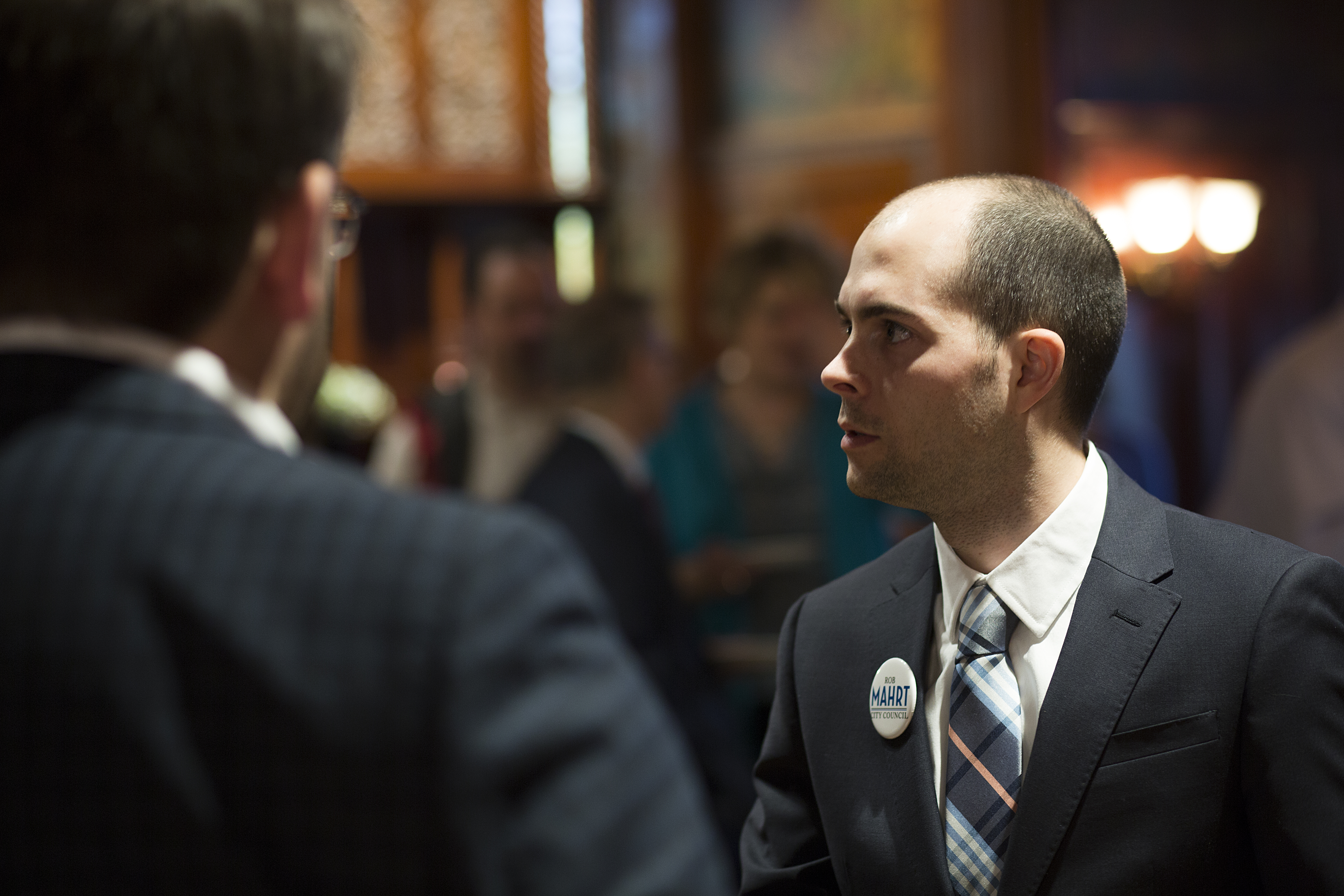 And while that may seem like a lot of candidates to research and get to know, Erie has seen similarly crowded fields in the past, with nearly 20 folks bidding for a seat in 1997.

Aside from serving as the balance to the executive office, doing the research matters because the pool is diverse in background and experience. It also matters because Erie lacks ward-based representation, meaning that while each candidate represents the entire city, he or she does not represent the one out of six wards in which he or she lives.

Big-picture enthusiasts have made the case that it's better that each council member represent the entire city; others have argued certain sections of the city have been unfairly underrepresented because candidates from certain wards have a better chance (read: more financial support) to win.

Regardless, an opportunity exists to elect anywhere between two to four new representatives. And that opportunity matters because it will help shape the composition of council for potential voting blocs.

New to Erie politics this year – and specific to City Council – is a slate of candidates running together. On March 15, Liz Allen, Kevin Otteni, and John Reitinger collectively announced their bids for City Council as Erie's Next City Council.

The trio of newcomers are rallying behind Erie Refocused, the city's recent comprehensive plan submitted by the Alexandria, Virginia-based planning firm czb, LLC, which was commissioned by the Sinnott administration. Although the three pledged to work together to help Erie's next mayor carry out Erie Refocused, each acknowledged during their announcement that their decision to run together as a slate did not mean that their votes would always align on every issue.

As crowded as the field may be and as new as elements like slates are, the City Council race matters. Seven people – with potentially up to four new faces – will be charged with overseeing the promised platform of whoever occupies City Hall's fifth floor. In Erie's case, government is important from the top of City Hall all the way down to the first floor in Council Chambers.