How do you spend your winter in the snowiest city in the U.S.?

by Matt Flowers
View ProfileFacebookTwitterGoogle+RSS Feed
January 8, 2014 at 8:04 AM 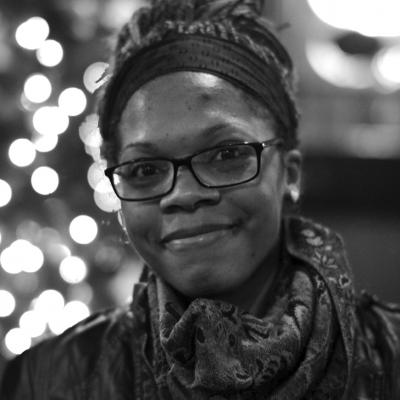 carves flap in the wind, jackets embrace shivering bodies, boots slosh through the slush. Bulldozers shift snow from here to there, but it never really seems to go anywhere; plow trucks barrel down the road, giving the pavement a close shave to rid the streets of their snowy shadow.

But this winter has brought us more than just a dusting of the white stuff.

According to the National Weather Service, in the three blistery, cold, months leading up to this issue, Erie has received just shy of 60 inches of snow, and probably will have received well over that by the time you're reading this. A record-breaking measurement like this has put Erie on the map as the snowiest city in the U.S. in 2013.

Despite how damn cold it is in this town, we trudge onward. Sure, some schools have called off here and there, and I'm sure there has been more than a few fender-benders due to icy roads, but really, everyone seems to be getting to work, going out to the bars, and returning their gifts to the mall, which I think is a testament to Erie and our willingness to brave the elements in order to keep life's routine.

We brave snowy streets, frigid temperatures, and bad winter drivers. How do we keep our wits about us as cabin fever sets in like an itch you just can't scratch?

Taylor Glenn: I just love to read, so it's given me time to read a lot more books and catch up on a lot of different things that I've wanted to do, like rearrange my house and just kind of better myself inside my home. I also like writing supernatural fiction and historical fiction; I like to tweak history and make it my own

Josh Mezzacapo: I enjoy the snow. I'm proud that Erie has the most snowfall. It gives us national recognition for something that we deal with on a yearly basis. It makes me happy. Oh, and I've just been swimming with the dolphins, and building igloos, and playing with my Eskimo friends.

Charles Brown: I've been in the studio mainly; I don't let the weather stop me from what I have to do or what I want to do. So even when it's bad outside, I still find ways to be productive. This winter I've just be lockin' down a lot of studio time. I feel like it's the perfect opportunity to do something even when it's bad out.

Jeremy Barth: Working and driving… It's horrible… I haven't been enjoying myself. PennDOT does not do a very good job of plowing. I drive between here and Crawford County.