What was your favorite movie from the past year shown at FILM? 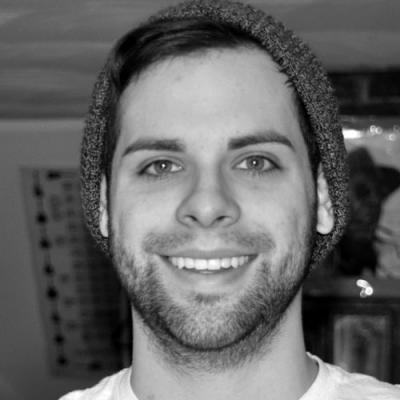 What was your favorite movie from the past year shown at FILM?

As the latest season gets underway, we spoke with a few fans of the popular downtown Wednesday night movie series.

"The films at the Art Museum are always good, but In a World… was one of the best. It was witty and had a great story line. The actors were perfect and added the necessary elements to make the film what it was."

"Blue is the Warmest Color was definitely one of my favorites of last season. It was a little shocking, but it was refreshing to see a romance that disregarded the average boundaries of romantic dramas."

"Of last season, my favorite movie was In a World… I like comedies, and it was kind of ironic in a way. It was interesting seeing her character develop from everyone not taking her seriously to her making it big time."

"Of the several films I had seen last season, I would have to say Zero Dark Thirty had the most impact on me. I really like historical movies, and the hunt for Bin Laden definitely warranted a historical film."

Jessica Courter can be contacted at jCourter@ErieReader.com.

filmfilm at the erie art museumfilm society of northwestern pennsylvania