One of the best albums in recent memory, My Heart is a rapturous, emotionally captivating album from start to finish 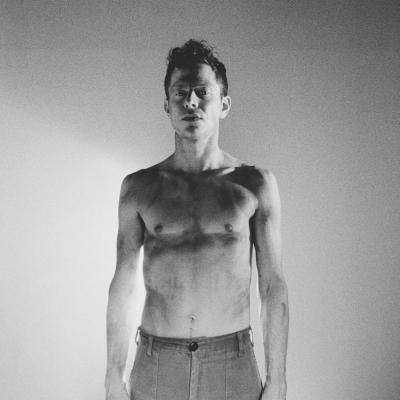 4 and three-quarters out of five stars

Though Fiona Apple's latest magnum opus will most likely be number one on many year-end lists, Perfume Genius' Set My Heart On Fire Immediately can — despite its lengthy title — and should easily be mentioned in the same breath. Fitting, as he's a self-confessed fan, with both artists sharing connections with producer and musician Blake Mills. My Heart, the 38-year-old Mike Hadreas' fifth studio release under the moniker Perfume Genius, is a rapturous, emotionally captivating album from start to finish. Hadreas is able to channel everything noble and listenable about modern indie pop and focus it with laser-precision. My Heart is possibly his best work to date, a significant statement for all who remember works like 2017's No Shape and 2014's Too Bright. From the upbeat synth grooves of "On the Floor" to the almost minimalist whispers of "Borrowed Light," Hadreas is able to sculpt a tonal feeling that would put Hans Zimmer to shame. Adapting his versatile baritone, he crafts sounds reminiscent of older artists like Nick Cave, Joy Division, and The Jesus and Mary Chain, with moments that sound like Air, Radiohead, and Future Islands. It's all Perfume Genius though, and My Heart will go on to be one of best albums in recent memory.