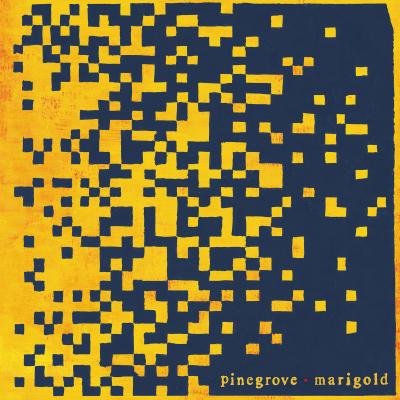 Pinegrove has long been a band recommended to me. Trumpeted as one of the greatest indie rock and emo bands in some time, their work eluded me for years. Now, after listening to Marigold about five times, I finally understand why Cardinal is so good. The 2016 album had a hidden energy, like a darker, millennial version of Ben Folds or Ben Kweller. Now, four years later, lights shine through in Marigold, but for the most part it lacks a certain magic, like the band is holding back. Perhaps it was the 2017 allegations of misconduct, which saw the band take a hiatus. It was ultimately mediated, but left fans with a strange uncertainty. As 2018's Skylight was written and delayed amongst those unfolding events, Marigold serves as the band's proper return. Though hinted at in earlier works, this album has a decidedly more alt-country vibe, similar to recent efforts by Wild Pink. It feels quite akin to softer works of The Weakerthans — a compliment indeed. There are moments of perfection though, like the climax of "Endless," an almost worshipful swirl of emotions.