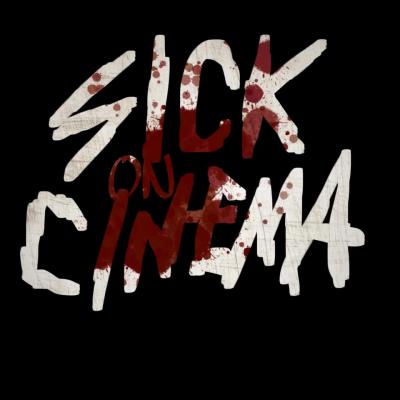 Horror movies can already be a tough sell for some people. Now let's pretend that the Jasons and the Freddies (widely discussed on shows like With Gourley and Rust) are a little too tame for your tastes; fortunately, there's a podcast for that. Sick on Cinema is a show dedicated to controversial, weird, and generally disturbing films. From challenging documentaries and New French Extremity films to movies about black metal, depression, and everything in between, this show does an exceptional job of shining a light on the strange underbelly of filmmaking.

And while this may be the general concept for the show, it's actually rooted in something much more wholesome: the relationship between its two hosts, an uncle and nephew duo. (In fact, if you stumble upon John's old Youtube account, you can find videos of him interviewing a very young Matt about more kid-friendly horror films such as Critters). With this rapport going back at least a decade, the hosts' pleasant relationship and Southern charm make Sick on Cinema a shockingly easy listen for those that may not be familiar with the works of, say, Harmony Korine John Waters, or Herschel Gordon Lewis. While this podcast certainly won't be for everyone, it's a lovely listen for those with a penchant for darker media presented in a casual and generally light-hearted manner.