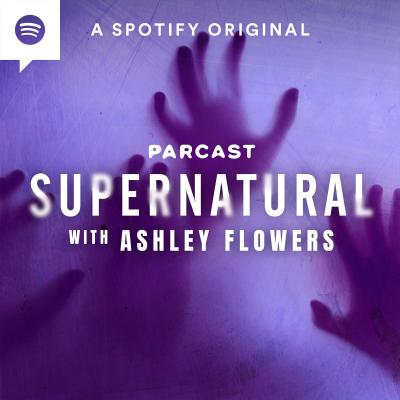 On first listen, there doesn't appear to be anything special about Supernatural with Ashley Flowers. From its name to the fact that it appears to be one of those exceedingly clean, Spotify-produced, pre-packaged shows under half an hour, it feels almost generic at first. But those interested in unexplained mysteries, ghost sightings, alien abductions, exorcisms, UFOs, cryptids, and generally all things creepy would be remiss not to give this one a chance. While fans of those topics are bound to see some repeats here (looking at you, Dyatlov Pass), what separates Supernatural from other "spooky" shows is not just what they cover, but how in-depth they seemingly go in such a digestible length of time. Trust us; even if you think you know everything about MK-Ultra, you've never heard it told in such detail through the emotive storytelling abilities of Flowers — who also serves as co-host for the acclaimed podcast Crime Junkies — and her writers. It's easy for a show like this to fly under the radar, but if you like what you hear, this writer would recommend other Parcast original series as well. From Conspiracy Theories to The Dark Side of Hollywood, there appears to be something for everyone here.