by Nick Warren
View ProfileTwitterInstagramRSS Feed
May 11, 2021 at 1:30 PM 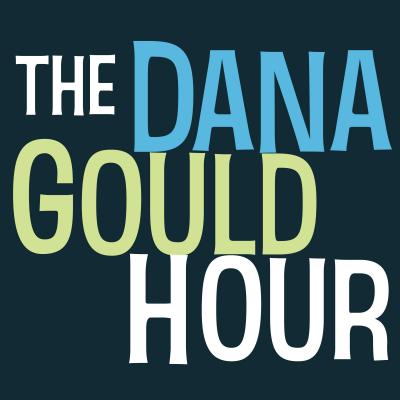 Perhaps you know him as "fragile" Frankie Merman, or maybe, somehow, you recognize his voice from the Gex video game franchise. Most likely, you've seen Dana Gould's name in the credits of The Simpsons from 2001 to 2007. Even if those aren't ringing any particular bells, you'll want to get to know the sound of his voice on his regular podcast, The Dana Gould Hour. Here, Gould mines his weird well of interests like a madman. Listen to this show if you are enamored with the following: Plan 9 From Outer Space, the Planet of the Apes franchise, bizarre true stories, mid-century Hollywood, any of artist Drew Friedman's subjects, any of artist Mitch O'Connell's subjects, or comedy in general. The show is half interview podcast, half variety show. It's also remarkably easy to jump into with its once-a-month schedule. It generally strays far from its titular length, but tends to hover between the acceptable runtime of a movie. Tangential to the podcast, Gould recently concluded the first season of Hanging With Doctor Z (hangingwithdoctorz.com), where he conducts Space Ghost-style interviews in full orangutan makeup. The podcast isn't so much of a binger, but it's a fantastic one to have in your feed, so tune in, it's a gas, it's the Dana Gould Hour podcast.