Podcast Picks: You're Wrong About 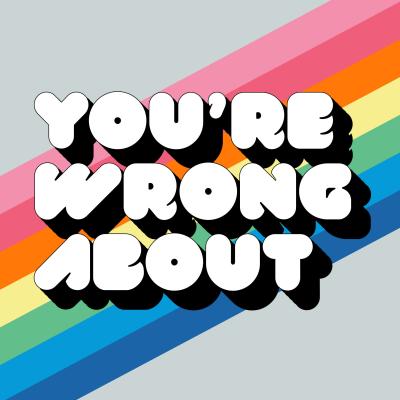 In 1964, a woman named Kitty Genovese was brutally murdered on a New York City street corner. Soon after, the New York Times incorrectly claimed that 38 strangers witnessed this tragedy and did nothing. The case proved instrumental to the concept of the "bystander effect" — a psychological theory proposing that we're less likely to help victims when others are present.

Listeners of You're Wrong About, an addictive podcast that reassesses media narratives, will learn that the Times' account was dangerously flawed. It turns out that 38 people had indeed heard something, but only two could accurately identify these sounds as murder. And people did intervene! One woman rushed to the scene too late to prevent Genovese's death. Another called the cops after a friend arrived to ensure he was safe. But the myth of malevolent human apathy persisted.

These inaccurate mythologies are the bread-and-butter of You're Wrong About. With careful reporting and a crackling sense of humor, Sarah Marshall and Michael Hobbes delve deep into our toxic moral panics. Often they're less interested in refuting facts than in changing narratives. The topics range from the trivial (apparently the bat eaten by Ozzy Osbourne was already dead) to the extremely substantive (better access to homeless shelters are a more effective solution to human trafficking than misleading "awareness campaigns" on Facebook).

For skeptical types with a keen sense of humor and a basic sense of decency, it doesn't get much better than You're Wrong About.