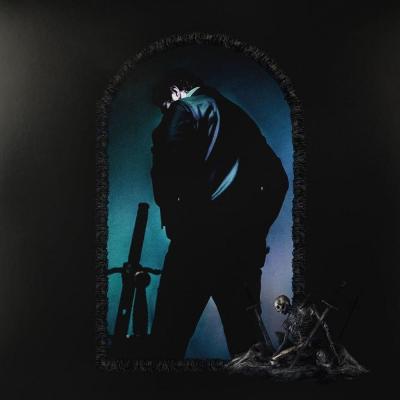 In what seems like no time at all, Post Malone has become the biggest pop star in the world. He's essentially the new Drake. And it should come as no surprise that his best work comes as a result of him doing whatever he'd like. If Beerbongs & Bentleys was the rap-oriented album folks wanted from him a couple of years back, Hollywood's Bleeding is a bizarre and ultimately bold trip through the artist's pop-oriented mind, delivering some of the most undeniable hooks of 2019. There are 17 tracks here, efficiently boosting Malone's streaming numbers, but with each song averaging about two-and-a-half minutes, they're generally in and out. This should not work for a number of reasons, first and foremost being the songs sounding unfinished, but for whatever reason, it does. Hollywood's Bleeding is Post Malone's most interesting collection of songs by a long shot, delivering airy pop ("Circles") and Blink-182 worship ("Allergic") in equally successful spurts. The man may not seem cut from the same cloth as pop stars past, but he certainly didn't get there by accident.