Preston Lacy of JACKASS at Sherlock's

Lacy's act at Sherlock's should be good (perhaps less-than-clean) fun. 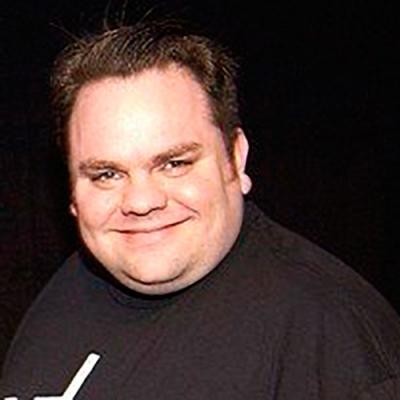 As a former regular of Park Place/Sherlock's quarter draft nights, I have both encountered the stray jackass and even played the role myself on occasion, overzealously dancing to Rihanna and Lady Gaga songs that I did not have the wherewithal to resent myself for at the time.

TV celebrity Preston Lacy represents the rare Jackass that Sherlock's management has ever not frowned upon, but embraced. The public antics of him and his Jackass cast mates over the past 15 years make a college student's Thirsty Thursday hijinks seem tame by comparison. So inadvisable and humiliating are their stunts that they have earned a measure of respect and admiration not usually afforded fools. He – and they – would do almost anything for a laugh.

Lacy's act at Sherlock's is unlikely to get him in trouble with the authorities, but should be good (perhaps less-than-clean) fun. Just make sure you stay within the code of conduct so you can stick around for the meet-and-greet. Admission for both is $20. — Matt Swanseger