Rae Morris // Someone Out There

Rae Morris' sophomore album is nothing short of fantastic.

by Nick Warren
View ProfileTwitterInstagramRSS Feed
February 14, 2018 at 10:15 AM 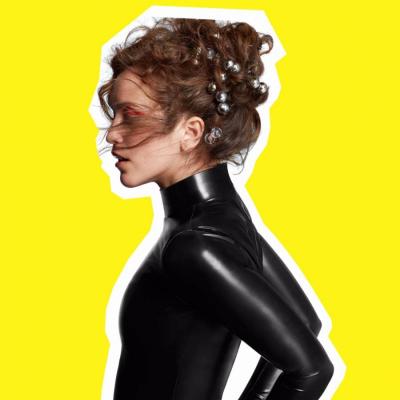 In what easily has the potential to be a sweeping electro-pop success, Rae Morris' sophomore album is nothing short of fantastic. After the soft overture of the album's opener, "Push Me to my Limit," the real story begins. The first two thirds of the album are pop hit after pop hit. It's danceable, at some times giving way to unbridled joy, and others sullen reflection. The titular track, "Someone Out There," lowers the tone of the album, embracing dynamic silences for an almost theatrical piano ballad. It's a noticeable shift in the album's production and pace, a milemarker in an album that — for better or worse — gets noticed. Perfect for fans of Grimes, Sylvan Esso, or Florence and the Machine, Morris' voice is transcendent. She creates a chorus of harmonized vocals against sleek synth-heavy production. A much more grandiose effort than her 2015 debut, Unguarded, Someone finds Morris where she should be. Despite the album's radio-friendly offerings, it's far from a faceless hit record. Morris' identity shines through each track, and the record's cohesiveness and consistency make for a rewarding listening experience upon multiple spins. — Nick Warren