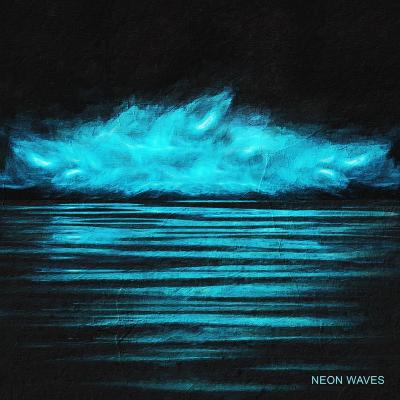 After "going ghost" for about five years in the music scene, Random Union makes a vibrant splash back into the spotlight with their recent album release. The two lyrical geniuses behind this heavy-hitting tracklist are DOMMY (of Crew Life Productions) and Mercury Moon (formerly known as NeimaN). These two, who are certainly not unfamiliar in the local rap/hip-hop community, created this album to not only rebrand themselves musically but also to give their listeners a pleasing audial experience. With songs like "Danny Zukos" and "RUN," one perceives the almost cinematic vibe present in the album, a key inspiration for Mercury Moon's lyrics and the melodies throughout. DOMMY aims to remind his fans of his versatility as an artist, using particular melodies and lyrics to tell the story of his growth over the past couple of years, epitomized in the song "DARK." Working with three outsourced producers left plenty of time to focus on creating an album that will be relatable to many. This LP can be found on all digital streaming platforms, including Amazon, Apple Music, and Spotify. Random Union expresses, "Don't knock this album until you knock it on your speakers!"

Sleigh Your Way to the Christmas Event of the Year