41 is an admirable attempt at maturity with a few growing pains. 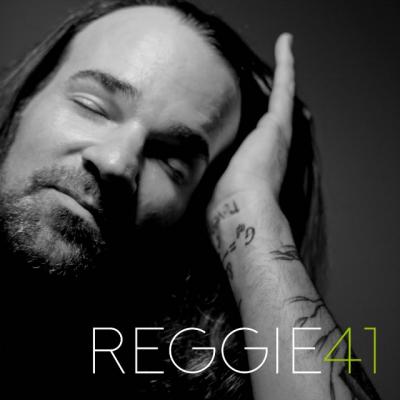 Reggie and the Full Effect

In the context of third-wave emo, James Dewees is a household name. That may be specific, but fans of Reggie and the Full Effect will know what I'm talking about; making his name providing keys to the much beloved Get Up Kids in the late '90s/early 2000s, Dewees simultaneously began his career as Reggie with 1998's Greatest Hits 1984-1987, and ever since, it's been a whirlwind of emo, synth-pop, hardcore and skits featuring members of My Chemical Romance that continue to build up Dewees' discography. Despite its (perfect) album art, 41 is an admirable attempt at maturity with a few growing pains. Dewees is at his best when sticking to what he knows. A talented pianist, he is capable of churning out power-pop gems like "Alone Again" and "Il pesce svedese" at a moment's notice. The album's production plays to its strengths, allowing the guitars in a song like "Karate School" to do the legwork, leaving a massive imprint after just one listen. Dewees' voice has always been an acquired taste, his storied rasp often best fitting the songs that feature him screaming, but 41's biggest drawback is its lyrics — especially when we know he's still capable of writing a closing ballad as beautiful as "Off Delaware." — Aaron Mook