The former rock god collaborates with a cadre of world instrumentalists to craft music as fresh as anything you will hear this year. 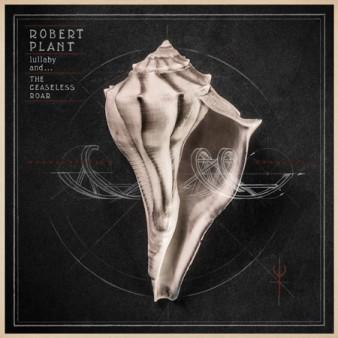 lullaby and... THE CEASELESS ROAR

Zep fans that pine for a reunion tour might as well stop wishing. It's clear that Robert Plant is perfectly happy doing what he's currently doing – which is performing with other extraordinary musicians as interested in creating new soundscapes as he is. The former rock god collaborates with a cadre of world instrumentalists to craft music as fresh as anything you will hear this year. The album opens with a mingling of African rhythms, psychedelic tumult, and banjo on a reimagining of the American folk song "Little Maggie." The rest of the songs are all originals from Plant and the band, including the great concert shout-along "Turn It Up." Of course none of this will receive any airplay on any commercial radio station, so if you want to be able to say you loved this record before it's announced for its inevitable Grammy Award, buy it now. Then listen to it over and over and over again.

robert plantlullaby and the ceaseless roar