Sarsen has been making the rounds in Erie's metal scene since 2008, but now it has its own full-length release to help local headbangers rock out.

by Alex Bieler
View ProfileFacebookTwitterInstagramGoogle+RSS Feed
October 28, 2015 at 11:00 AM 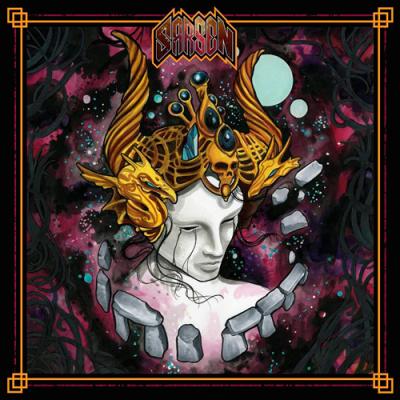 Sarsen has been making the rounds in Erie's metal scene since 2008, but now it has its own full-length release to help local headbangers rock out. "Forest of the Facade" kicks the band's self-titled debut album off on an impressive note. Actually, an impressive sequence of notes is more like it, as the song's intro is comprised of an intriguing riff drenched in reverb before heading into some muscular NWOBHM (New Wave of British Heavy Metal) territory. From there, Sarsen fills the album with plenty of squealing guitars, thundering bass and drums, and growling vocals. Sarsen is a solid album throughout, with some rather intriguing moments, from the aforementioned intro to the blistering solo just over three minutes into "Soul Hacker." Album highlight "Curse of Man" gives fans a nine-minute taste of the quartet's skills, shifting between guttural rampages and slow burns in one take. – Alex Bieler