Schickalay's Brings Reggae to The Bay

Outlaws I & I, The Ark Band, Preach Freedom + Connect, and Chaka 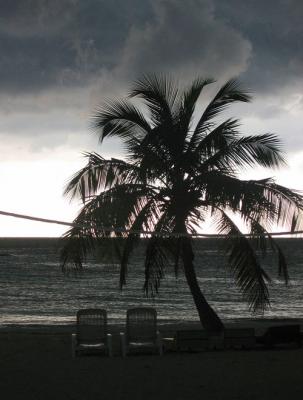 When it comes to good, rich party foods and good, hearty party drink, most of us have figured out if we hit either too hard, the cure can become the poison – that we're gonna get hit back, and not in a good way.

But, just like reggae master Bob Marley put it in "Trenchtown Rock," there's one good thing about music: When it hits you, you feel no pain.

True, Bob. And, when it comes to good, true music, there's no such thing as too much – or, if there is, that can be just enough.

There'll be plenty of reggae music to go around – enough for everyone to get hit to their fill, all day long – on Sunday, July 20, when Schickalay's on the Bay presents Erie Reggae Fest (featuring performances by Outlaws I & I, The Ark Band, Preach Freedom + Connect, and Chaka) as the next major installment of its mini-festival summer music series.

Along with those events, the beach-party-vibe restaurant also regularly features other live music, with various performers lined up all throughout the summer season. They just opened a new outdoor hookah lounge there, too.

"Great music, a great vibe, cold beer – who could say 'no' to that?," owner Eddie Bayeh said when he talked to the Reader earlier this summer. Good question, man. – Ryan Smith