Scottish referendum ends in peaceful acceptance of the status quo. 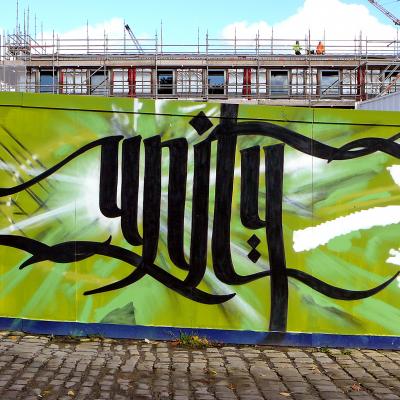 The Scots have spoken. As most of you know by now, Scotland will remain a part of the United Kingdom. Nevertheless, the historic vote is a great symbolic victory for the democratic process.

More than 85 percent of registered voters cast a ballot in the referendum which could have brought about significant change, not only for Scotland, but for the rest of the western world as well.

When the final votes were tallied the unity party won out and the decision was accepted - if with some disappointment - with peace.

Scholars and politicians often talk about the power of democracy being situated in peaceful transitions of authority, like when a defeated incumbent steps aside to allow a successful challenger to take the helm.

The Scottish referendum on independence, however, also signals a victory for peaceful stability and the status quo.

That's not to say that hooligans - both unionist and independence supporters - weren't without opportunity to protest and share their voice in the wake of the concession. But the response to the vote was more or less peaceful. No one stormed the Scottish Parliament or Westminster.

As the commentators in the video below point out, chaos in the street following the vote had as much to do with football (aka. soccer) as it did the referendum.

Some say soccer has a great deal to teach us about global politics. Maybe soccer can take something away from the Scots as well.