The truth is out there at the Bayfront Convention Center. 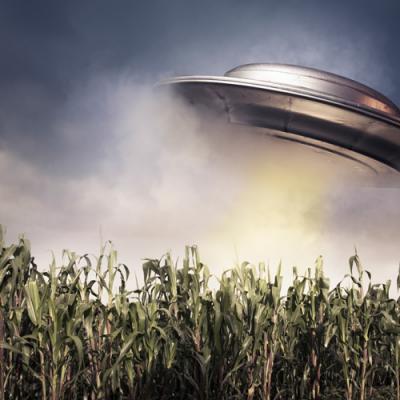 With over 300 reports filed in the state each year, Pennsylvania is at the nation's epicenter for alien-sighting activity.

That's according to the Pennsylvania branch of the international Mutual UFO Network, which, with thousands of members, has been monitoring reports of alien comings and goings around the world since 1969.

"We're getting clusters of sightings from every town from Erie to Pittsburgh to Philly," MUFON Pennsylvania State Director John Ventre said in a recent news release. "I get reports of UFOs coming in from Lake Erie and across Wheeling, West Virginia; into the Pittsburgh area and they are seen minutes later on the eastern part of the state."

Fitting, then, that Pennsylvania MUFON will present its third annual UFO Conference at the Bayfront Convention Center on Saturday, May 16 from 8:30 a.m. to 6 p.m.

The event will present a range of expert UFO speakers and investigators, including original Roswell case investigator Don Schmitt, a cast member from the History Channel's 'Hangar 1: The UFO Files' series, and several other MUFON officials and investigators from Pennsylvania, Ohio, West Virginia, New York and New Jersey.

If you're already into these sorta things, there's good chances you've already gotten your tickets (some of the $29 cost of admission benefits the Juvenile Diabetes Foundation, by the way). If not, maybe consider checking it out— it just might make a believer outta you, too. – Ryan Smith