by Nick Warren
View ProfileTwitterInstagramRSS Feed
January 15, 2020 at 10:45 AM 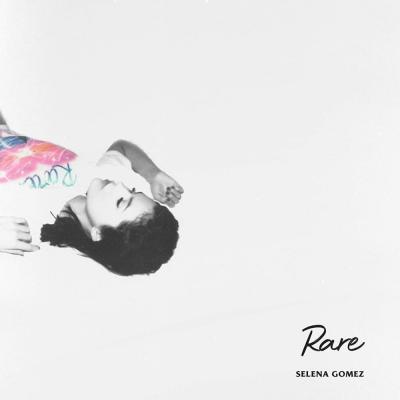 For years, the star of Wizards of Waverly Place and leader of Selena Gomez & the Scene has been one of the most recognizable faces in the world. Though internationally famous, Selena Gomez has a musical catalog that's surprisingly hard to pinpoint. This latest album does its best to make that easier, and is refreshingly accomplished. After a first listen, Rare seemed decidedly forgettable, yet it quickly grows on the listener after a spin or two. In the realms of monolithic popular culture, this is one of the better albums you're likely to hear. With a slew of writers (Gomez credited on every track) and producers, this record synthesizes modern dance pop into an accessible form that's clearly ambitious and earnest. The listener will find mostly mid-tempo electropop dance numbers on Rare. At the heart of the album, the single "Vulnerable" most directly coalesces Gomez' vision (tweeting "this album is my diary from the past few years"). There are some slightly theatrical tracks like "Let Me Get Me" and "Ring," and cheesier later album cuts like "Fun" and "Cut You Off." The magic of standout tracks like the single "Look At Her Now" and "People You Know" can readily sneak into even the hippest playlists.