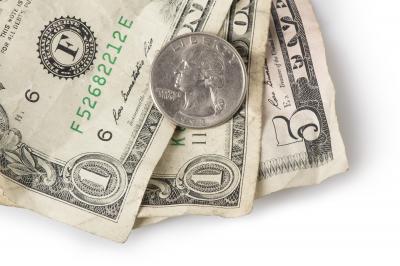 PA Sen. Daniel Laughlin (R-Erie) announced on March 11 that he is working to increase Pennsylvania's minimum wage. The proposal would include an increase from $7.25 per hour to $10.00, with server wages also looking to be increased from $2.83 per hour to $5.

In a release from his staff, Laughlin said the proposal stems from constituent requests and believes it's time for the discussion to be had. He believes his proposal will be "the most responsible way to approach it." Laughlin's legislation, should it pass, would be Pennsylvania's first minimum wage increase since 2009 and the amount is based on inflation.

I will soon be introducing legislation to increase Pennsylvania's minimum wage from $7.25 an hour to $10 per hour. And an increase of tipped wage to 50 percent of the minimum wage, raising it from $2.83 to $5 per hour

Governor Tom Wolf has been a driving force to raise the minimum wage, with state government employees currently making a minimum of $13 per hour on the path to $15 by 2024.

Tell your legislators it's time: https://t.co/erM8VoFgMN.