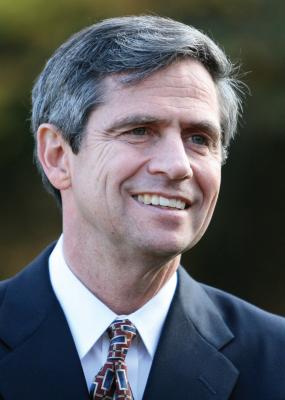 Joe Sestak will walk west Erie Tuesday to kickoff his book tour and raise awareness for his 2016 bid for the U.S. Senate.

Sestak, a Democrat, is the former U.S. Representative from Pennsylvania's 7th congressional district in southeastern Pa. He lost a 2010 campaign for Senate to Republican Pat Toomey 51%-49% after narrowly defeating Republican turned Democrat Arlen Specter in the primary.

In March Sestak walked 422 miles across southern Pa. from the eastern border with New Jersey to the western border with Ohio. That tour is chronicled in Sestak's book, Walking in Your Shoes to Restore the American Dream. 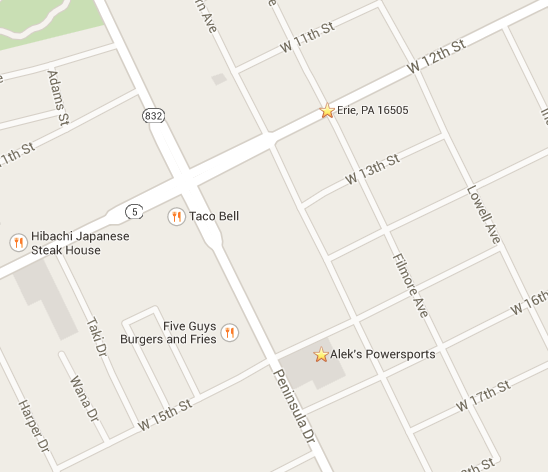