Shake Up Your Week with Shakespeare Summer Nights 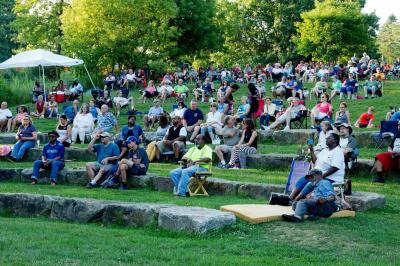 The city gem that is Frontier Park is never more alive than in the summer, when on any given evening you might hear symphonic winds, the boom of fireworks, the sounds of soccer denizens screeching, or courtly iambic pentameter that begins, "To be or not to be…"

In the last scenario, you would be audience to Macbeth, the first of two productions known collectively as Shakespeare Summer Nights, a continuing tradition put on by Gannon University and its Schuster Theater. Sharing hosting duties is the Lake Erie Arboretum at Frontier Park, or LEAF, that half-dome covered stage which rests at the foot of a series of stone risers — a perfectly picturesque amphitheater setting for some old school drama. 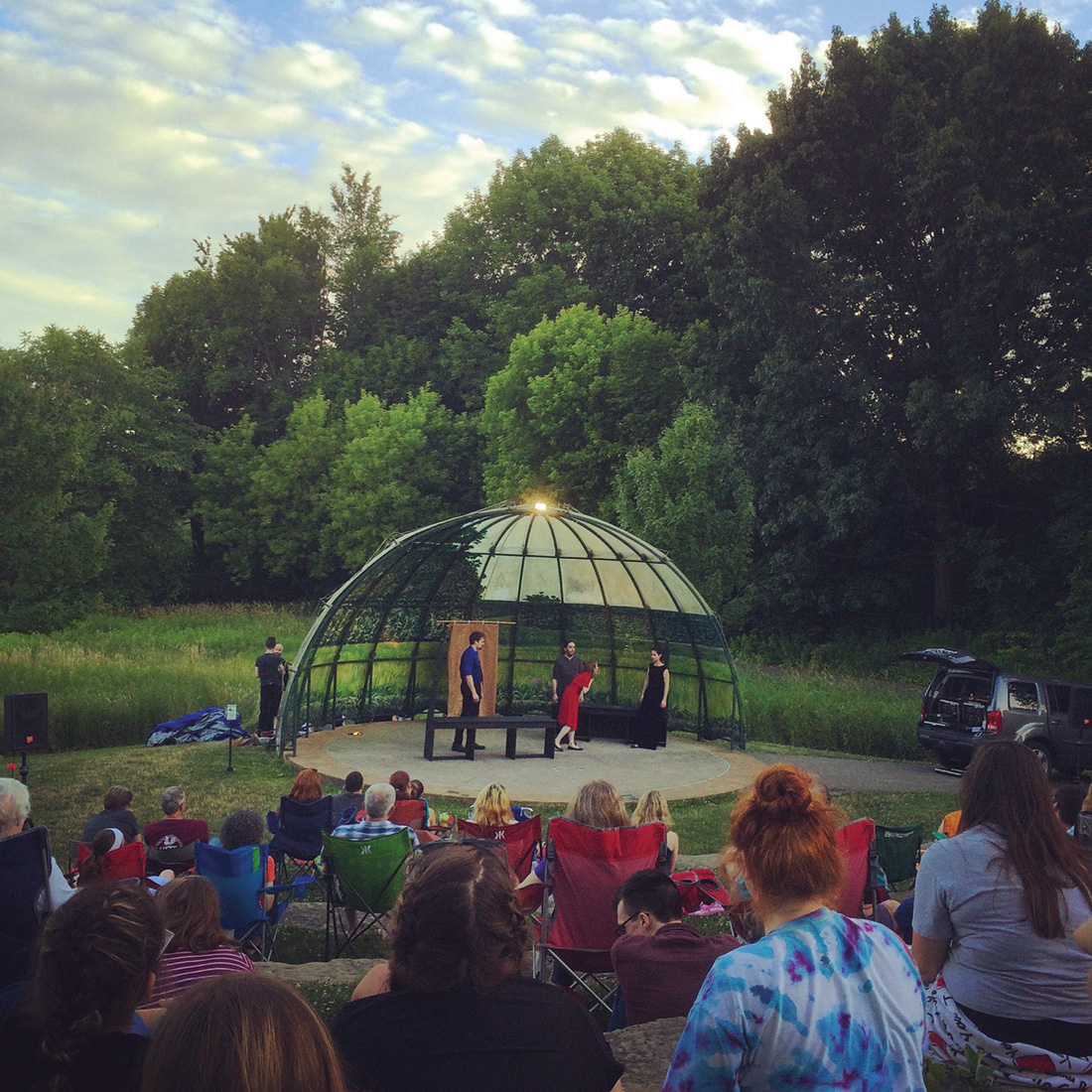 Fans of theater (and the great outdoors) have three opportunities to take in Shakespeare's famous play about murder and intrigue in the rotten old court of Denmark, which has been adapted (you weren't really going to sit for four hours on a stone bench, were you?) by F. Shawn Clerkin and will be directed by Almi Clerkin, Gannon alum and previous executive director at the Erie Playhouse. Likewise, a rather less staid performance called Stand Up Shakespeare — featuring music set to the Bard's text — will run for three performances on three consecutive nights the following week under the direction of Ellise Chase.

As always, guests are invited to bring their own blankets or chairs (or bean bag seat, whatever is most comfortable for you), and everyone planning to attend should be aware that the if the rain begins to fall, performances will be moved to the Gannon Schuster Theatre at 620 Sassafras. Announcements concerning rain performances will be made on all of the Schuster Theatre's social media accounts in order to get the word out. — Cara Suppa