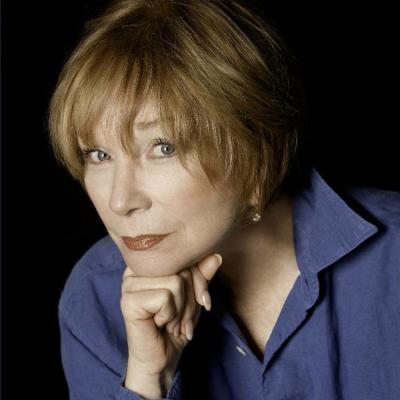 One would be hard pressed to think of another Hollywood legend with such a positively unique perspective as Shirley MacLaine. The iconic actress — not to mention singer, dancer, activist, and author — will be sharing her fascinating experiences and point-of-view at Mercyhurst University's Mary D'Angelo Performing Arts Center. With a career ranging from the era of classical Hollywood cinema to the modern day, MacLaine will offer up stories of her life through clips, anecdotes, and revealing first-hand accounts.

MacLaine initially garnered public attention in the mid-1950s. After her first role in Alfred Hitchcock's The Trouble with Harry in 1954, she followed up with the Dean Martin and Jerry Lewis film Artists and Models. She subsequently did six more films with Martin, and is often cited as the only female member of the famed "Rat Pack." In 1958 she received an Academy Award nomination for Some Came Running, her first of six. After starring in landmark films like The Apartment, Sweet Charity, and Being There, she won the award for Best Actress for Terms of Endearment, reinventing herself for a new generation of moviegoers.

During the latter half of her career, MacLaine became known as an outspoken proponent of new age beliefs, becoming synonymous with concepts like reincarnation, transcendental meditation, and UFOs. She holds that she has had previous lives in Atlantis, and has been witness to alien spacecraft on numerous occasions. In 2007 she penned a book entitled Sage-ing While Age-ing recounting her lifelong spiritual journey.

This first event of the 2018-2019 season at the D'Angelo Center is surely to be an eye-opening evening. — Nick Warren

An Evening with Shirley MacLaine