Six Year Stretch and Strangers and Liars are bringing their best bags of grooves to Sherlock's. 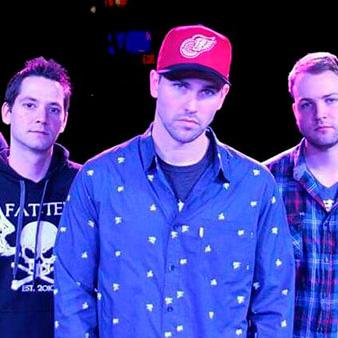 Mark your calendars, kids: 'Twill be the week before Christmas when some good 'ol body-and-soul-moving rock will raise the roof all through Sherlock's house.

Teaming up for the night to get some things stirring, hometown rockers Six Year Stretch and Strangers and Liars are bringing their best bags of grooves to Sherlock's.

"Infectious melodies, tight harmonies, and music that is good for your soul!," is how Six Year Stretch describes itself.

That five-piece, three-brother-bearing band finds much love in fans of the sounds of the Dave Matthews Band, 3 Doors Down, Maroon 5 and other alternative-pop heavy-hitters. Strangers and Liars, billing itself as "Original Electrified Music in the American Tradition," is a group of longtime musicians with ears and instruments well-tuned to classic stylings more along the lines of Tom Petty, Rolling Stones, and The Band.

Whether you've been bad, or good (or, kinda both), some solid, cool rock 'n roll could probably get you straight into the holiday spirits.

You know what I mean. — Ryan Smith