So what is Benzene? 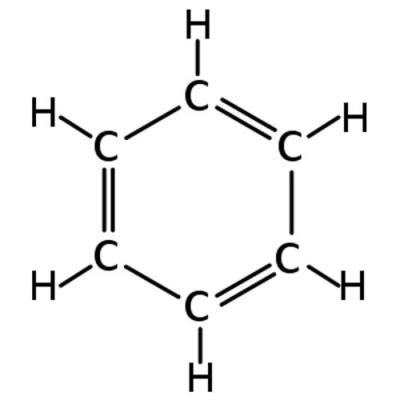 The NCBI identifies the following effects:

– Acute (short-term) inhalation exposure of humans to benzene may cause drowsiness, dizziness, headaches, as well as eye, skin, and respiratory tract irritation, and, at high levels, unconsciousness.

– Reproductive effects have been reported for women exposed by inhalation to high levels, and adverse effects on the developing fetus have been observed in animal tests.

– Increased incidence of leukemia (cancer of the tissues that form white blood cells) have been observed in humans occupationally exposed to benzene.

Benzene is likewise the pollutant that Erie Coke Corp. has been sued for emitting. – K.C.