Springing Ahead into International Women's Day

We're losing an hour of sleep for more daylight. But why aren't we losing any sleep over persisting gender inequities? 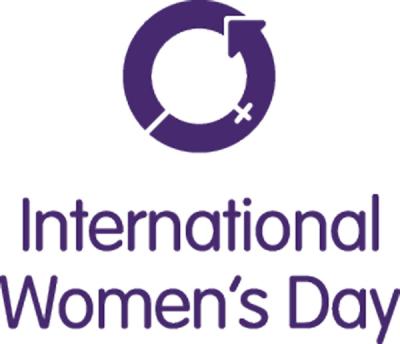 This weekend is remarkable for more than just "Springing Ahead." March 8 is also recognized as International Women's Day (IWD).

According to the IWD homepage, despite innumerable worldwide improvements in gender equality, "women are still not paid equally to that of their male counterparts, women still are not present in equal numbers in business or politics, and globally women's education, health and the violence against them is worse than that of men." The IWD movement has chosen "Make It Happen [as] the 2015 theme … encouraging effective action for advancing and recognising [sic] women."

On The Huffington Post, Martha Burk recently highlighted the current U.S. standings in terms of gender equality. "Taking into account all variables considered by the World Economic Forum for its 'Global Gender Gap Report,' which looks at education, economic empowerment, health, and political empowerment, we're 20th out of 142 countries in the world." You might not believe some of the countries that beat us.

Burk explained that education has been one of the major factors in our ... umm ... success. "American women and girls are not only equal to their brothers in educational opportunities, but they've surged ahead in college enrollments."

Unfortunately, they've also surged ahead in contingent faculty positions, the majority of which are held by women. Full-time women faculty are also considerably less likely to be promoted to full professor status. This may contribute to the fact that the U.S. is "65th in the world in overall wage equality."

We've come so far, and education has had so much to do with that. Each new textbook and anthology edition, it seems, includes more women's voices.

And yet, education also hides its inequities from students. "Here, dear students, is Mary Wollstonecraft! Here is Virginia Woolf! Here are these extraordinary, courageous women who defiantly suggested that women deserve equality! And here many of us are, conflicted feminists, who can only afford to do the job of introducing them to you because we married someone with a real income!"

And here we all remain, in a country that champions equality but still pays women 78 cents to a man's dollar.

Can we maybe try "springing ahead" in this realm, too?