Submachine are returning to Erie nearly a year after their last bout in the city. 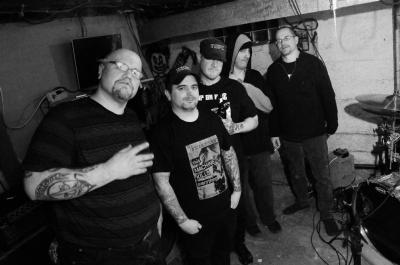 If old school, no B.S. and in-your-face punk rock is your forte, then there's no better place for you to be than Sherlock's on March 24.

Submachine, the vicious guard dogs of Pittsburgh punk rock since 1991, are returning to Erie nearly a year after their last bout in the city. In that time, the band hasn't faltered in their punk rock ethos or relented in their musical aggression even slightly, securing their timeless status in the music scene.

Opening acts on the bill include Erie locals Wave Trails and Gabba Ghoulies. Wave Trails' psychedelic rock may seem to be giving your eardrums a break, but that's when they hit you with a sudden burst of ear-bursting punk rock, as heard in the songs "Glitter" and "Leaves." If not apparent by the name alone, Gabba Ghoulies play a horror punk style that any Misfits fan would love to rock out to. — Tommy Shannon